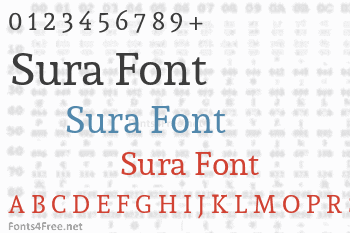 Sura is a Devanagari typeface family designed by Carolina Giovagnoli. It is based on the original Latin typeface Andada, a serif typeface for text.

Andada is a text font with an organic-slab serif, hybrid style, a solid design of medium stroke contrast. This font has received an award at the 2010 Ibero-America Design Biennial. The Biennial was shown in Spain, Argentina, Chile, El Salvador, Uruguay, Bolivia, Colombia and Venezuela.

The Sura project is led by Carolina Giovagnoli, a type designer based in Argentina. To contribute, see github.com/CaroGiovagnoli/sura 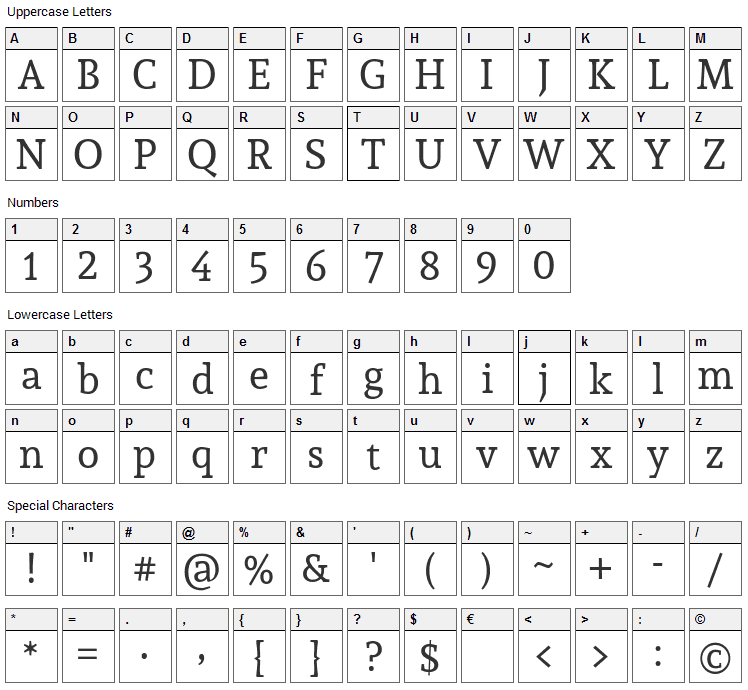 Sura is a basic, serif font designed by Carolina Giovagnoli. The font is licensed under SIL Open Font License. The font is free for both personel and commercial usages, modification and distribution. In doubt please refer to the readme file in the font package or contact the designer directly from plus.google.com. 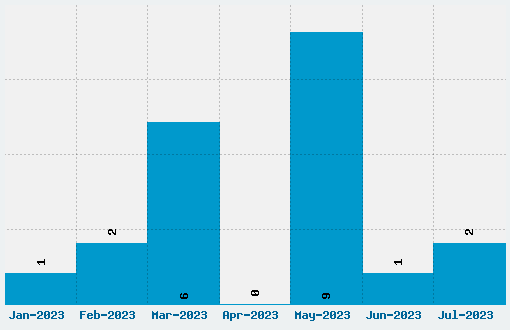