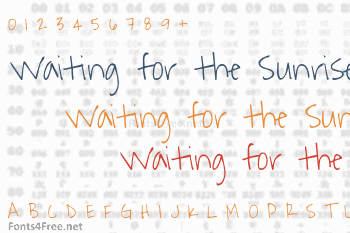 Waiting for the Sunrise is based on the handwriting of a high school student. The title comes from the song Lift Me Up by The Afters. Although this font was created during a time of darkness in my life, it is a cheery, perky font. It is a reminder to me of the joy that comes after mourning. 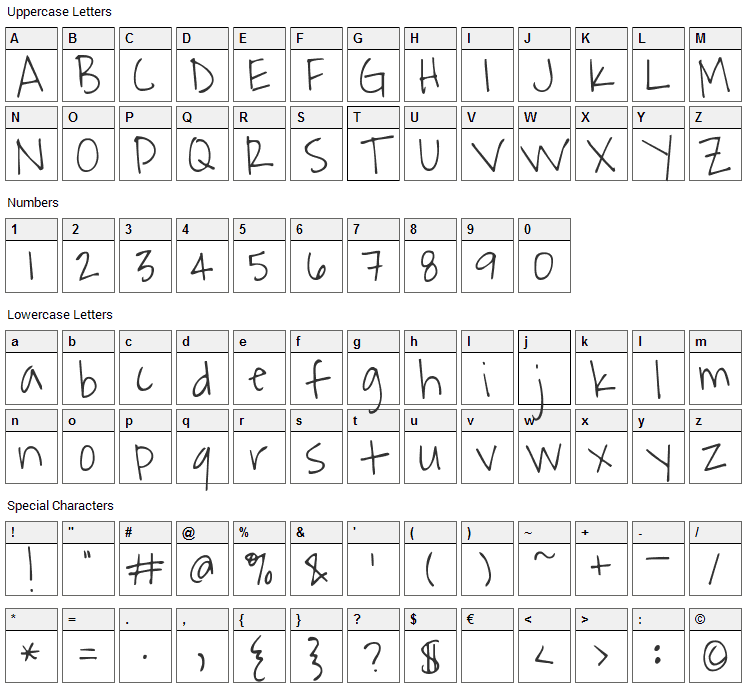 COMMENTS & QUESTIONS ABOUT WAITING FOR THE SUNRISE FONT

Waiting for the Sunrise is a script, handwritten font designed by Kimberly Geswein. The font is licensed under SIL Open Font License. The font is free for both personel and commercial usages, modification and distribution. In doubt please refer to the readme file in the font package or contact the designer directly from kimberlygeswein.com. 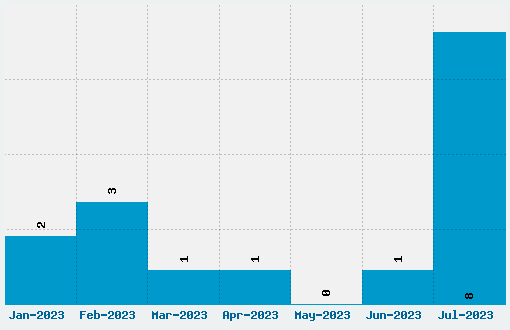