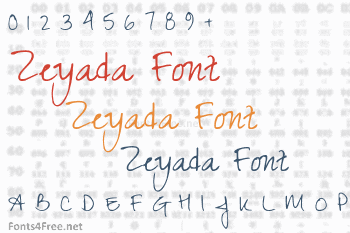 Zeyada is based on the handwriting of a warm and generous young mom.

Her family sponsors an amazing Ethiopian young woman named Zeyada and pays for her to continue to be in school. This font has curls and curves and is not a typical cursive, nor a typical print. It is slightly connected, but not a traditional script in any way. 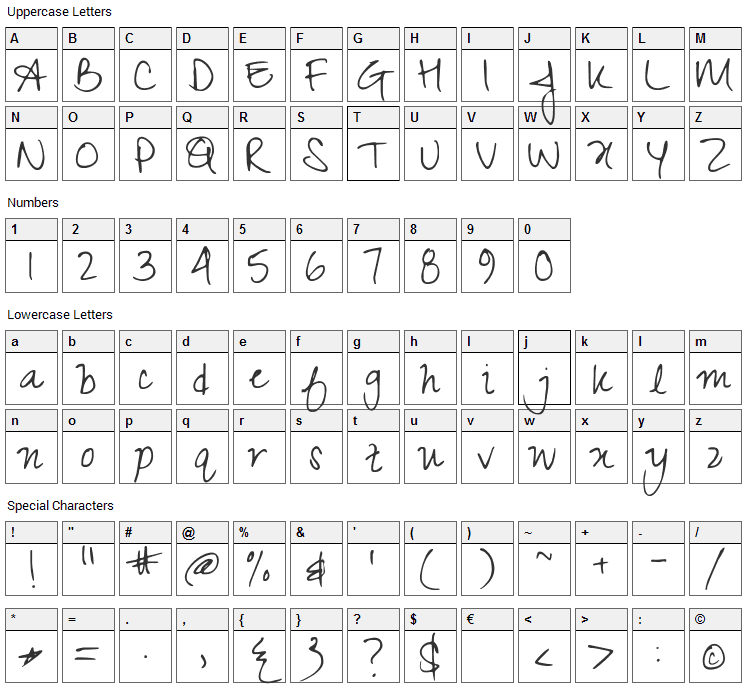 Zeyada is a script, handwritten font designed by Kimberly Geswein. The font is licensed under SIL Open Font License. The font is free for both personel and commercial usages, modification and distribution. In doubt please refer to the readme file in the font package or contact the designer directly from kimberlygeswein.com. 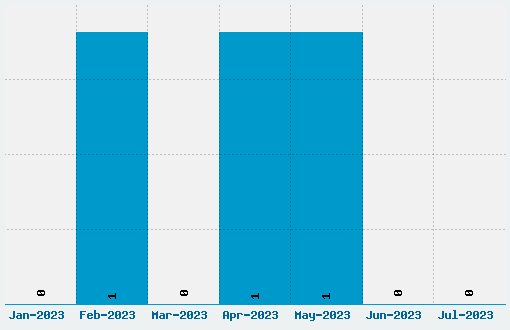