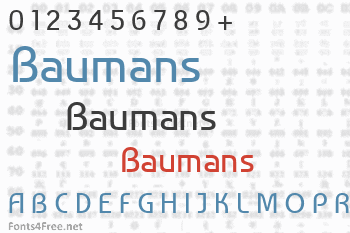 Baumans is a geometric typeface for headlines. Its letterforms are inspired by Bauhaus typefaces and preconstructivist forms.

The concept of the typeface fits with Moholy-Nagy's typography statement that type must be clear, legible, and communicate its message.

The main distinctive features are the sharp corners in MVW, curved Z and unicase-like N. Contrast is monolinear and proportions are balanced.

Baumans is suitable for medium to large sizes and optimized for screen. 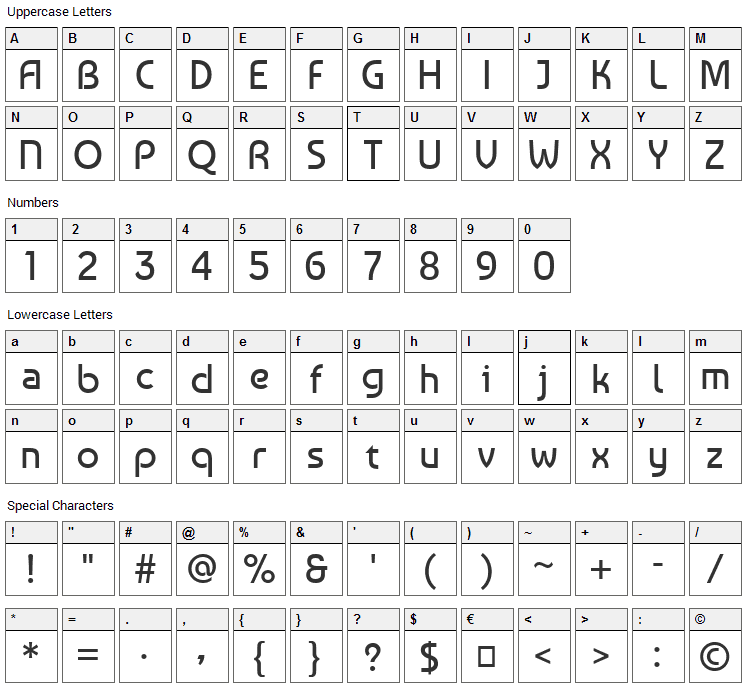 Baumans is a basic, sans-serif font designed by Cyreal. The font is licensed under SIL Open Font License. The font is free for both personel and commercial usages, modification and distribution. In doubt please refer to the readme file in the font package or contact the designer directly from cyreal.org.

Baumans font has been rated 5.0 out of 5 points. A total of 1 votes cast and 0 users reviewed the font. 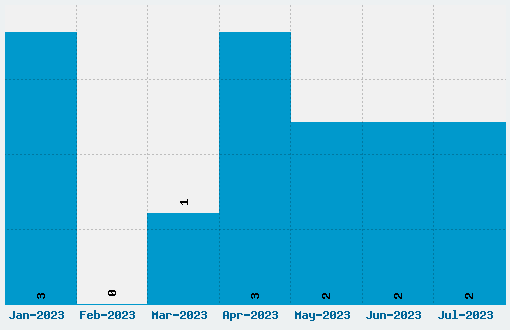