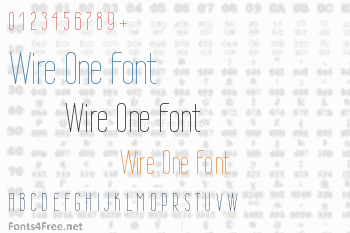 Wire One is a condensed monoline sans brought to you by Alexei Vanyashin and Gayaneh Bagdasaryan from Cyreal Type Foundry.

Its modular-based characters are flavored with a sense of art nouveau. Nearly hairline thickness suggests usage for body text above 12px. While at display sizes it reveals its tiny dot terminals to create a sharp mood in headlines. 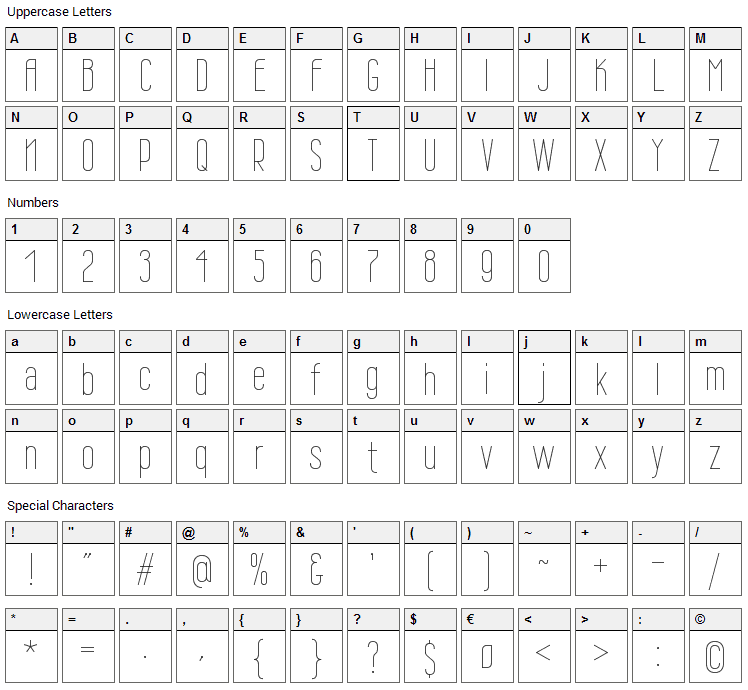 COMMENTS & QUESTIONS ABOUT WIRE ONE FONT

Wire One is a basic, sans-serif font designed by Cyreal. The font is licensed under SIL Open Font License. The font is free for both personel and commercial usages, modification and distribution. In doubt please refer to the readme file in the font package or contact the designer directly from cyreal.org. 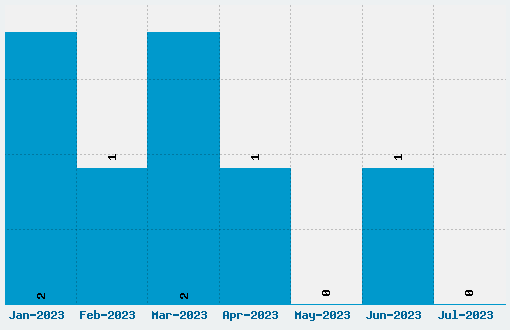