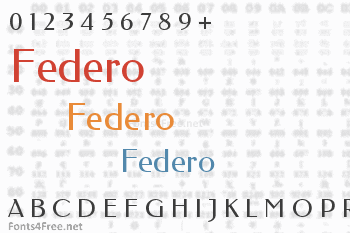 Federo is a display webfont that references Jakob Erbar's Feder Grotesk. The goal was to keep the typeface as close as possible to the original 1909 design while adapting it for crisp web typography. Details were refined and contrast was slightly reduced for consistency. Figures obtained regular proportions and counters were increased for better legibility.

Designed by Olexa Volochay in 2011. 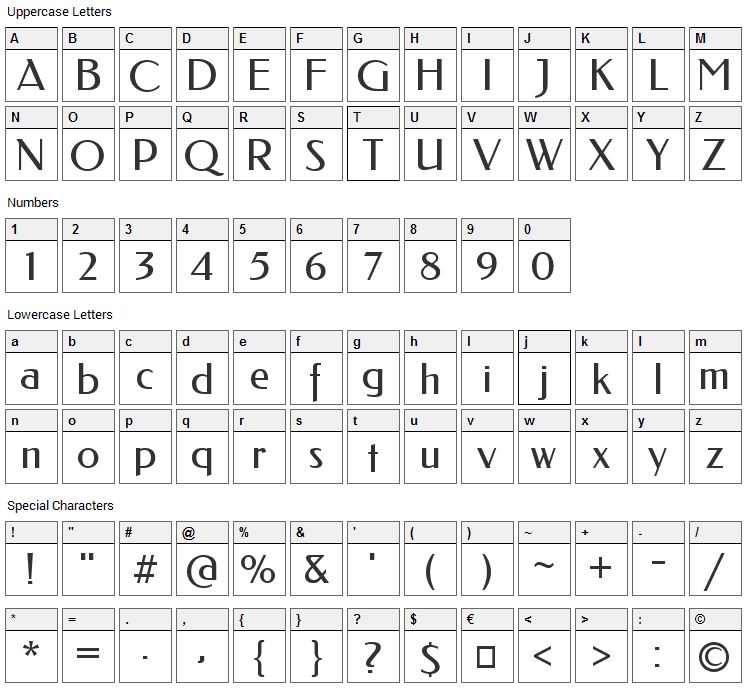 Federo is a basic, sans-serif font designed by Cyreal. The font is licensed under SIL Open Font License. The font is free for both personel and commercial usages, modification and distribution. In doubt please refer to the readme file in the font package or contact the designer directly from cyreal.org.

Federo font has been rated 5.0 out of 5 points. A total of 1 votes cast and 0 users reviewed the font. 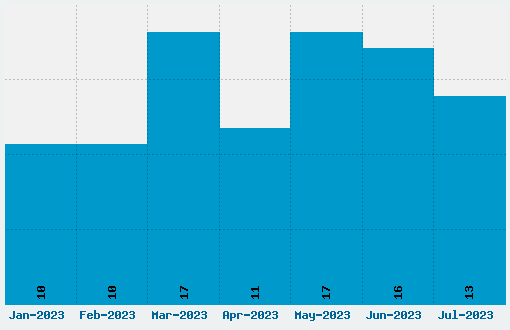