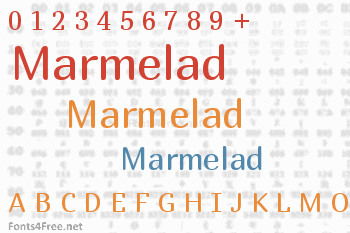 Marmelad is designed specifically for medium to large-size headlines and remains well-balanced for long text setting because of its regular proportions and medium contrast. Ascenders and descenders are elegant and details refined. The name and overall feel refers to marmalade sweets - soft and ductile.

All vertical strokes are rounded towards the baseline, which is why technically there is no sense for overshoots in rounded letters like O. Marmelad performs well on screen because of its soft rounded features and generous x-height. 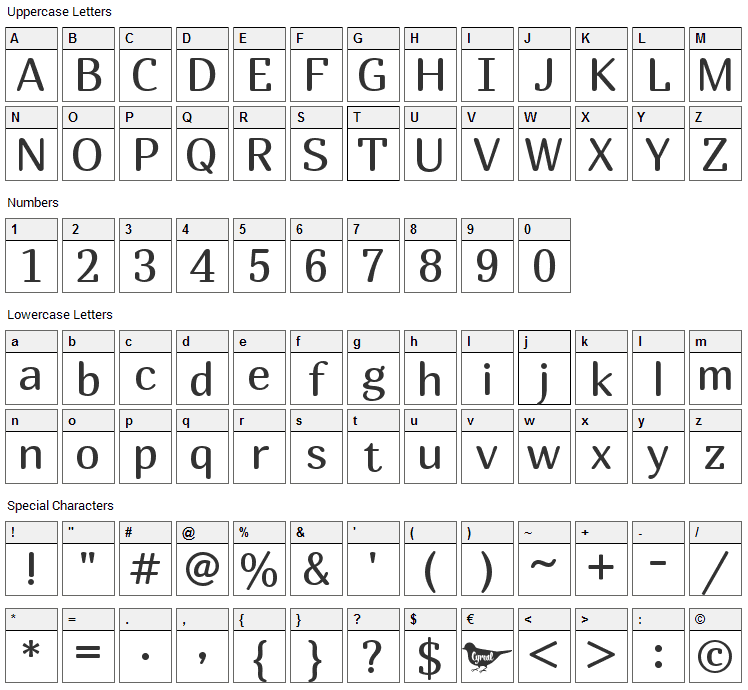 Marmelad is a basic, sans-serif font designed by Cyreal. The font is licensed under SIL Open Font License. The font is free for both personel and commercial usages, modification and distribution. In doubt please refer to the readme file in the font package or contact the designer directly from cyreal.org. 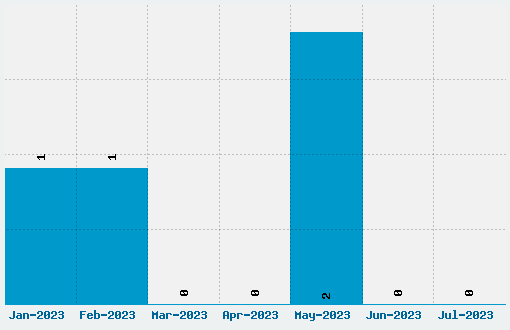