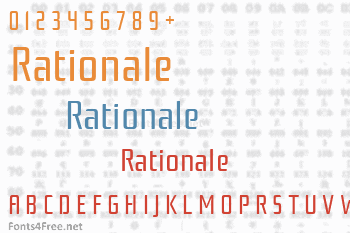 Rationale One is a compact monoline webfont designed to work well on screen from large headlines to 12 pt body copy.

The concept was to create a modular-based font with optical corrections guided by snap eye judgements. Such irregularities add a warm impression to the overall strict geometrical logic.

The idea of subtle stroke cuts originated from the letter n, and was selectively incorporated throughout the characters. This feature becomes visible from 36 pt and above. In body sizes stroke cuts enrich the typographic color with light nuances. 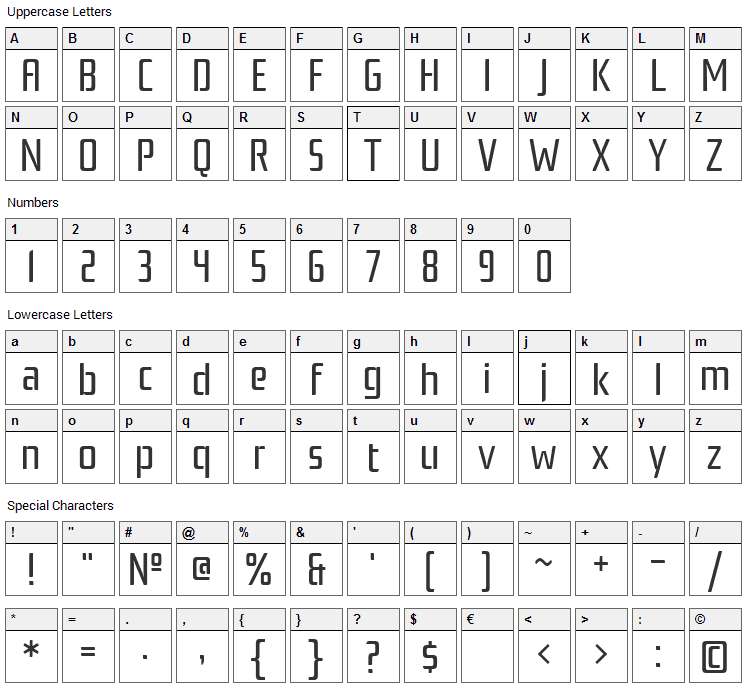 Rationale is a basic, sans-serif font designed by Cyreal. The font is licensed under SIL Open Font License. The font is free for both personel and commercial usages, modification and distribution. In doubt please refer to the readme file in the font package or contact the designer directly from cyreal.org. 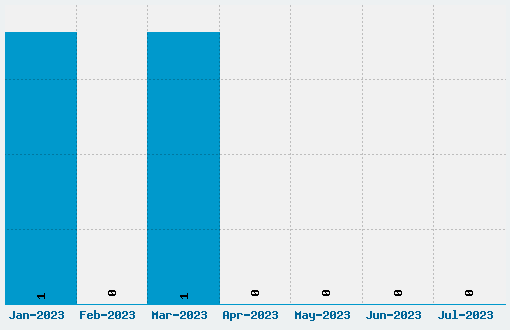