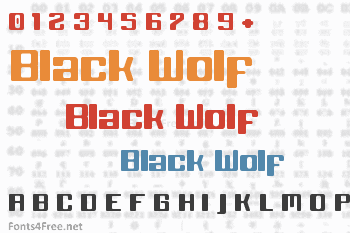 The character set includes upper and lower case letters and numbers. The vast majority of punctuation and international characters.

Black Wolf? Why not? There are black bears and black cats and black sheep, so why discriminate against the wolf? It's just a plain version of Grey Wolf anyway. And it's 1:00am. You can't see a black wolf in the dark so who cares? 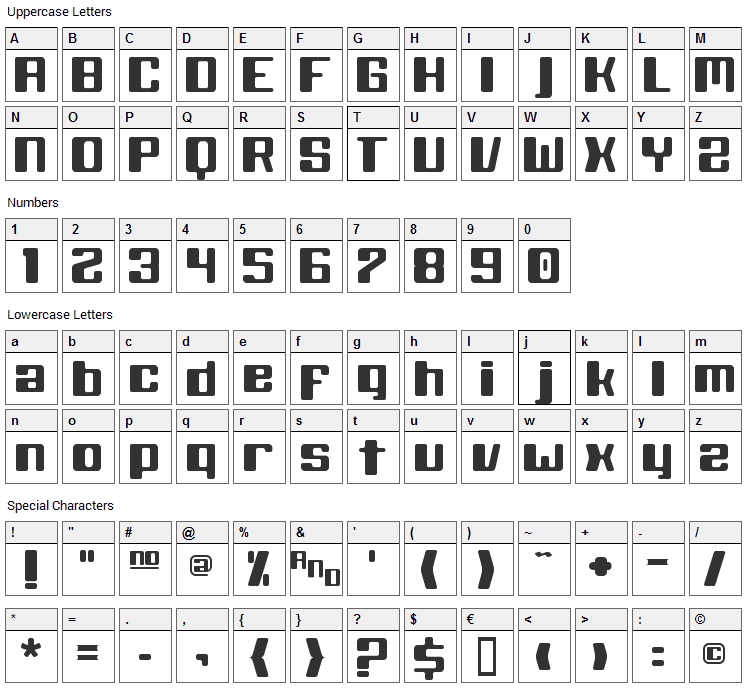 Submit a comment, question or review about Black Wolf font

Black Wolf is a techno, various font designed by GreyWolf Webworks. The font is licensed as Free for personal use. You can download and use the font free for personal projects. For commercial projects please refer to the license file in the package or contact the designer directly from greywolfwebworks.com. 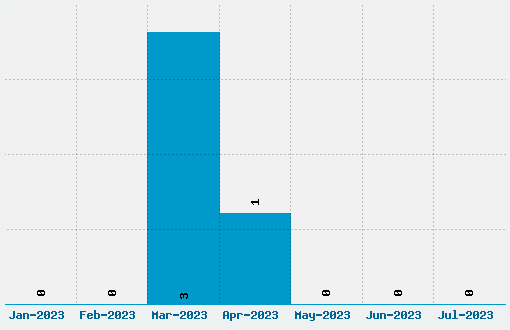