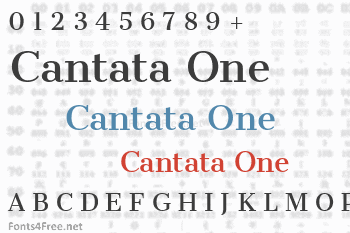 Cantata One is a high contrast extended Didone style text face. In addition to being useful in medium to large text sizes, Cantata One is meant to evoke luxury when used in display sizes. Cantata One was originally inspired by hand written letters made with a pointed pen on an old map handmade map of NYC. 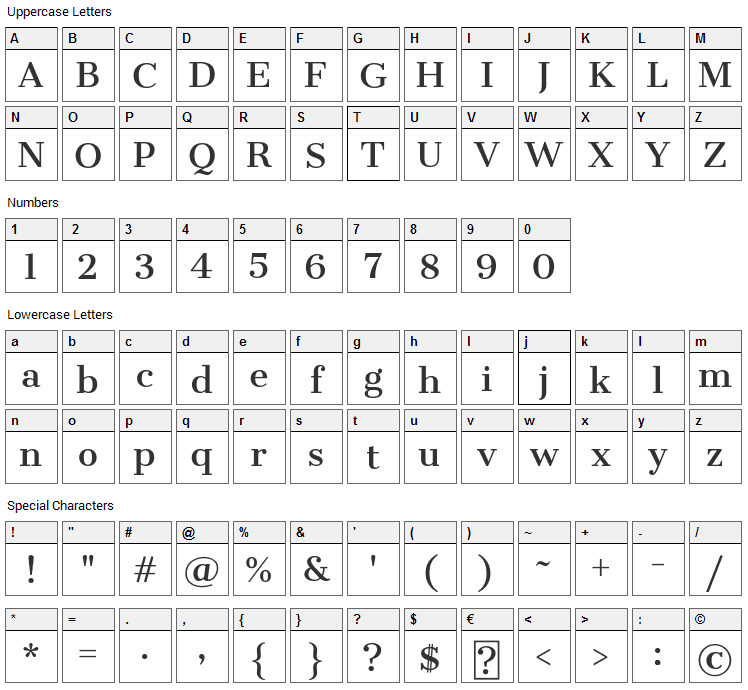 COMMENTS & QUESTIONS ABOUT CANTATA ONE FONT

Cantata One is a basic, serif font designed by Joana Correia da Silva. The font is licensed under SIL Open Font License. The font is free for both personel and commercial usages, modification and distribution. In doubt please refer to the readme file in the font package or contact the designer directly from plus.google.com.

Cantata One font has been rated 3.0 out of 5 points. A total of 1 votes cast and 0 users reviewed the font. 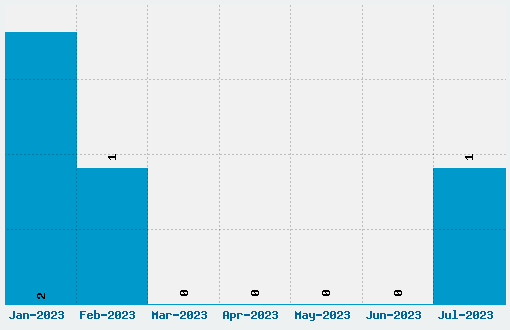