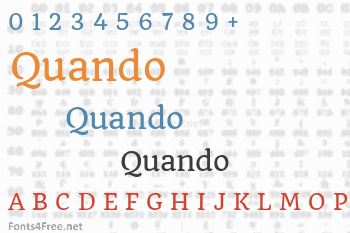 Quando is a serifed text typeface inspired by brushy handwritten letters seen on an italian poster from the second world war. Quando is a flexible text typeface made for the web whose personality consistently shows in both small and large sizes. Quando's low contrast design helps it work better on screens and smaller sizes. Especially distinctive letterforms include letters like the a, g, x and Q. Quando's friendly feeling along with its clarity and familiarity makes it suitable for a broad range of uses. 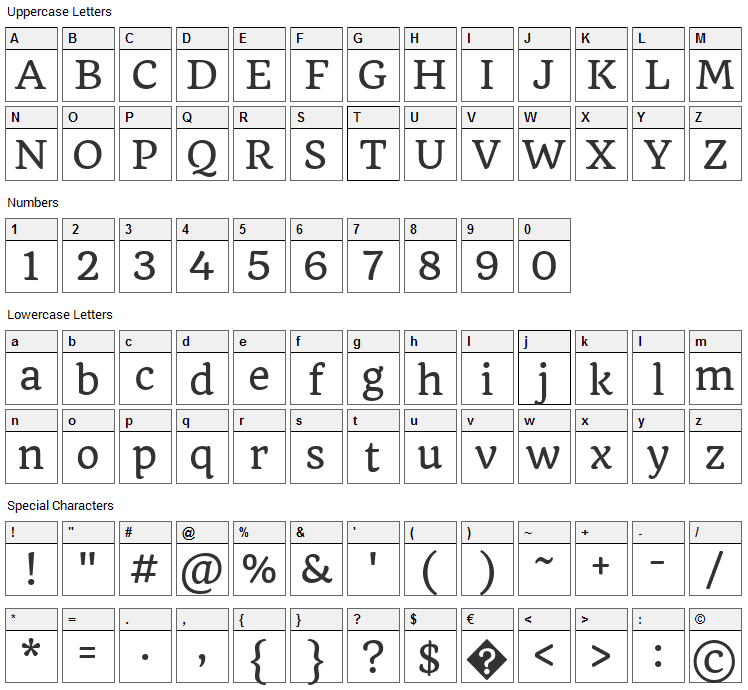 Quando is a basic, serif font designed by Joana Correia da Silva. The font is licensed under SIL Open Font License. The font is free for both personel and commercial usages, modification and distribution. In doubt please refer to the readme file in the font package or contact the designer directly from plus.google.com.

Quando font has been rated 4.0 out of 5 points. A total of 1 votes cast and 0 users reviewed the font. 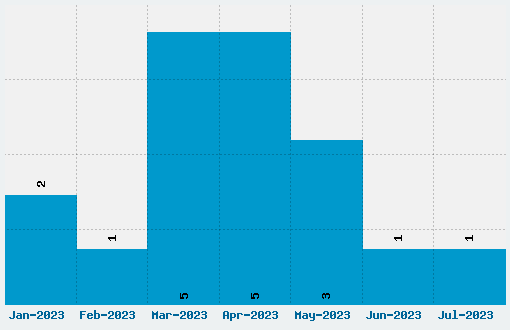