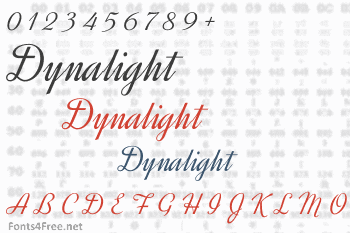 Dynalight is a dynamic high speed script inspired by a vintage luggage tag for the Southern Pacific 4449 Daylight steam locomotive. Loaded with curves and soft angles, this connecting script is an attention getter. 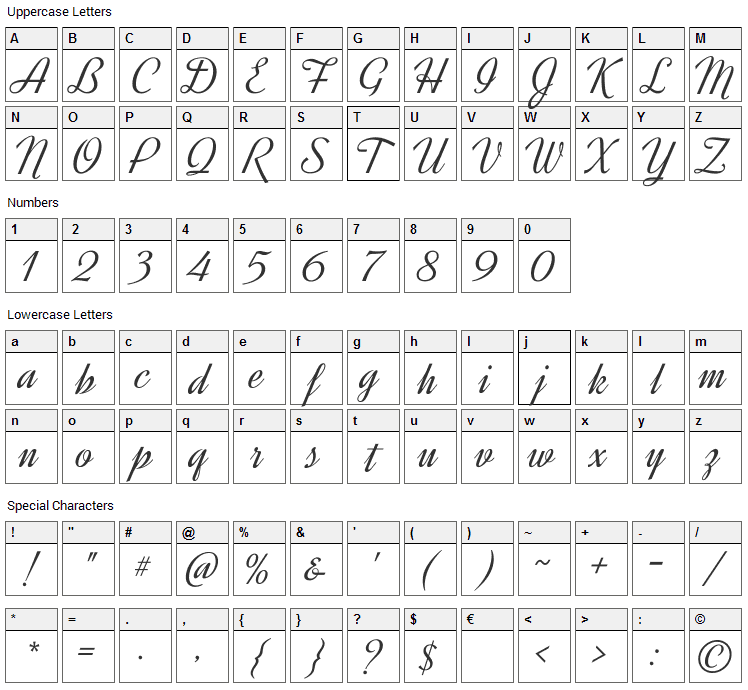 Dynalight is a script, calligraphy font designed by Astigmatic. The font is licensed under SIL Open Font License. The font is free for both personel and commercial usages, modification and distribution. In doubt please refer to the readme file in the font package or contact the designer directly from astigmatic.com.

Dynalight font has been rated 5.0 out of 5 points. A total of 1 votes cast and 0 users reviewed the font. 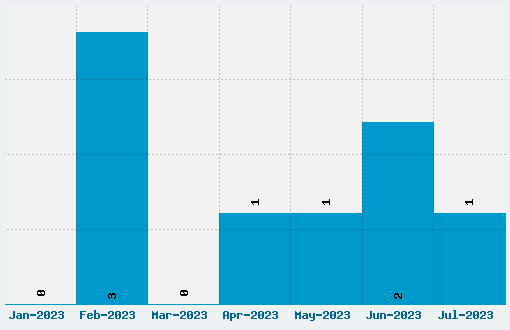