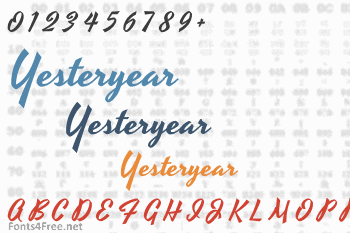 Yesteryear is a flat nib connecting script font loosely based on the title screen from the 1942 film "The Palm Beach Story". Taking on a slightly sharper feel than its source, it evokes comparisons to chrome scripts of vintage automobilia. 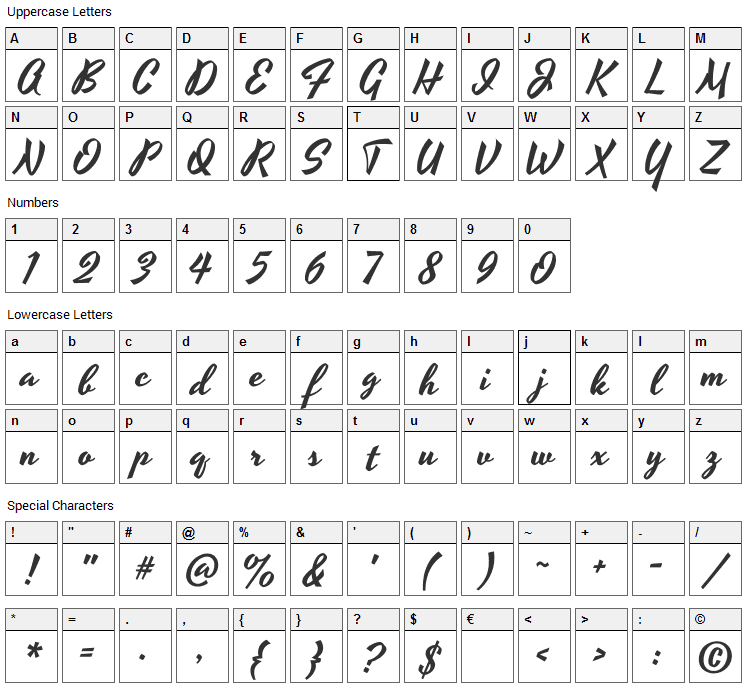 Submit a comment, question or review about Yesteryear font

Yesteryear is a script, calligraphy font designed by Astigmatic. The font is licensed under SIL Open Font License. The font is free for both personel and commercial usages, modification and distribution. In doubt please refer to the readme file in the font package or contact the designer directly from astigmatic.com. 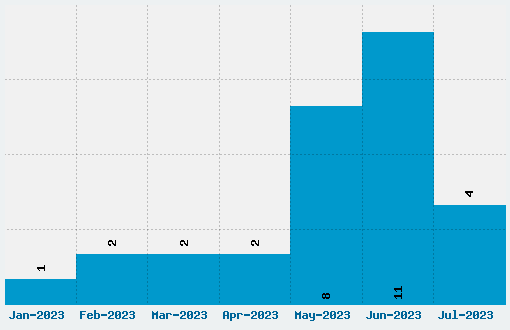