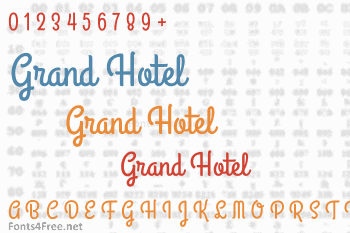 Grand Hotel finds its inspiration from the title screen of the 1937 film "Cafe Metropole" starring Tyrone Power. This condensed upright connecting script has a classic vibe to it.

It has a wonderful weight to it that feels subtly tied to Holiday and Bakery themed designs, even though it can work outside that genre. 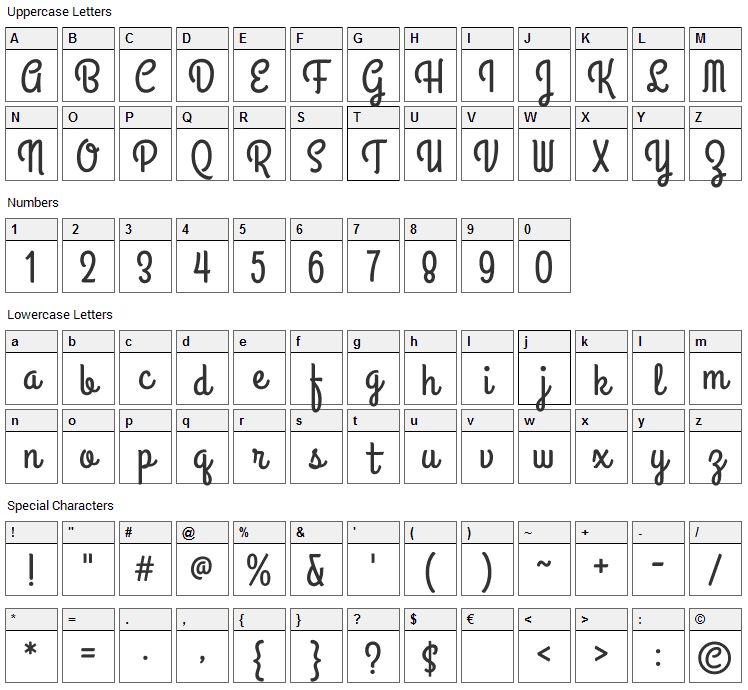 Submit a comment, question or review about Grand Hotel font

Grand Hotel is a script, calligraphy font designed by Astigmatic. The font is licensed under SIL Open Font License. The font is free for both personel and commercial usages, modification and distribution. In doubt please refer to the readme file in the font package or contact the designer directly from astigmatic.com.

Grand Hotel font has been rated 3.3 out of 5 points. A total of 3 votes cast and 0 users reviewed the font. 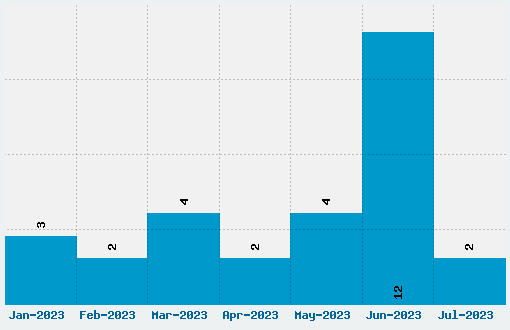