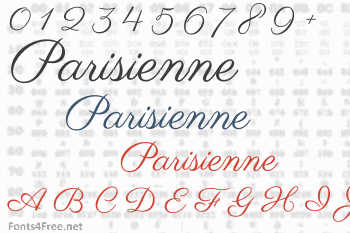 Parisienne is a casual connecting script inspired by a 1960s Bra advertisement! It has a slight bounce and intentional irregularity to what might other wise appear to be a more formal script font. Classic, yet free spirited, it is a typestyle for a wide variety of use. 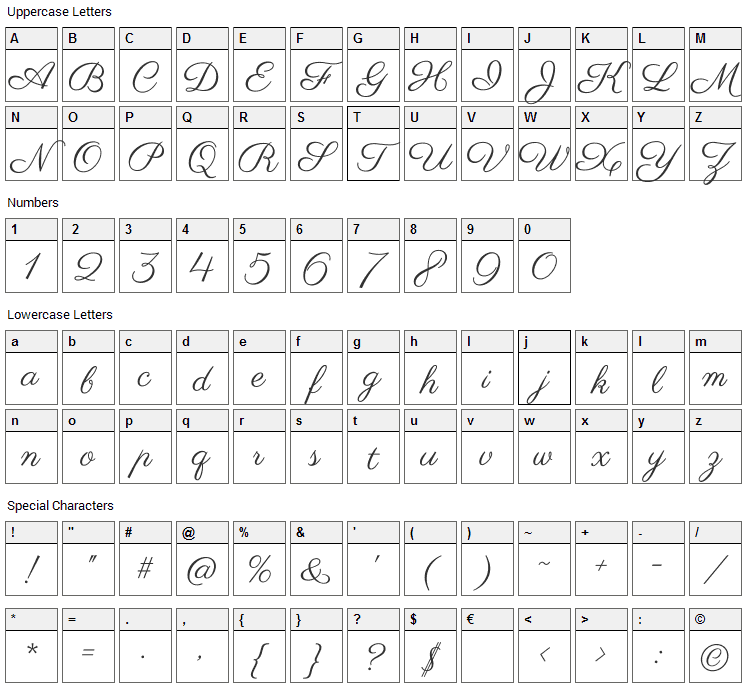 Parisienne is a script, calligraphy font designed by Astigmatic. The font is licensed under SIL Open Font License. The font is free for both personel and commercial usages, modification and distribution. In doubt please refer to the readme file in the font package or contact the designer directly from astigmatic.com.

Parisienne font has been rated 5.0 out of 5 points. A total of 1 votes cast and 0 users reviewed the font. 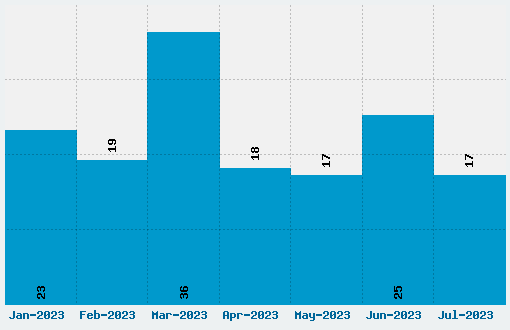