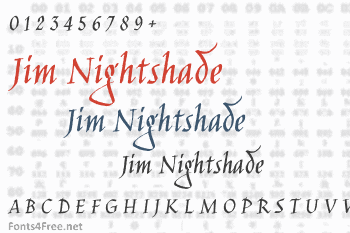 Certain calligraphic pen styles have always had a mysterious and almost dark vibe to them from my viewpoint. Jim Nightshade is one of those styles.

Named after a character from the story, "Something Wicked This Way Comes", Jim Nightshade is a flat nib calligraphic typestyle with charisma and a dark flair. Letterforms follow that of a traditional italic hand but with more angular strokes to accentuate the look. 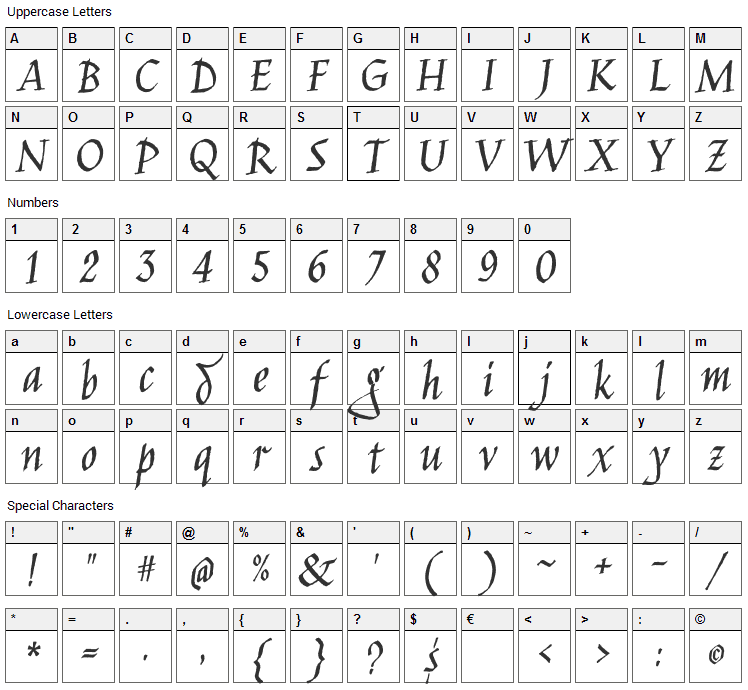 Submit a comment, question or review about Jim Nightshade font

Jim Nightshade is a script, calligraphy font designed by Astigmatic. The font is licensed under SIL Open Font License. The font is free for both personel and commercial usages, modification and distribution. In doubt please refer to the readme file in the font package or contact the designer directly from astigmatic.com.

Jim Nightshade font has been rated 4.0 out of 5 points. A total of 1 votes cast and 0 users reviewed the font. 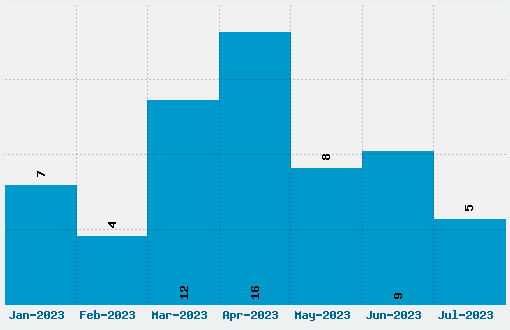