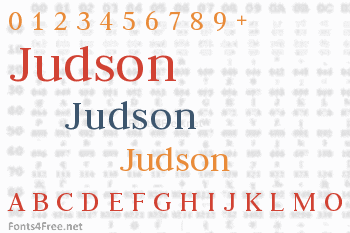 Judson is a serif font designed for African literacy. It contains as many glyphs and precomposed combinations that I know of for all African languages written in Latin-derived alphabets. It uses OpenType tables for correct placement of diacritical marks, including stacked marks. Care has been taken so that all characters are easily distinguished, even in the italic face. The medium roman face has support for the International Phonetic Alphabet (IPA).

Currently Judson is only available in medium roman, italic and bold roman faces; at this time there is no bold italic. 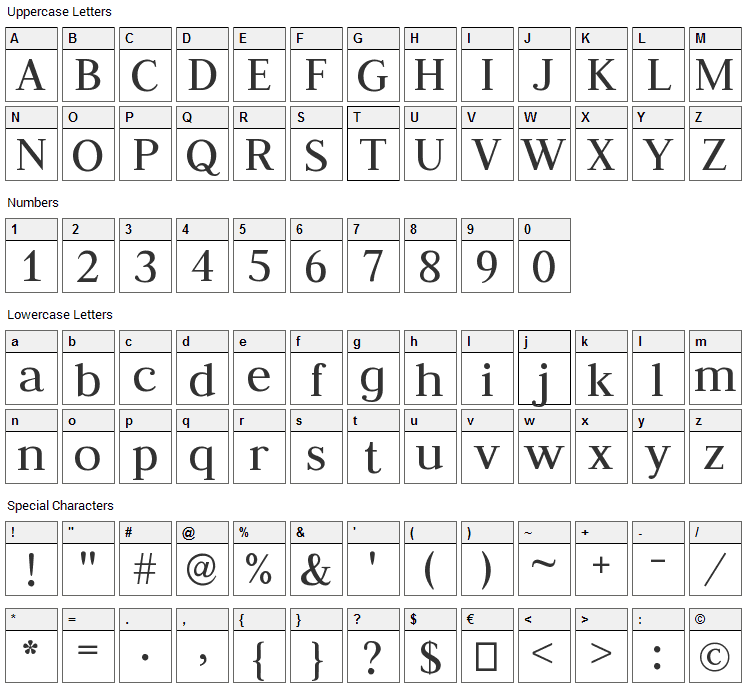 Judson is a basic, serif font designed by Daniel Johnson. The font is licensed under SIL Open Font License. The font is free for both personel and commercial usages, modification and distribution. In doubt please refer to the readme file in the font package or contact the designer directly from plus.google.com. 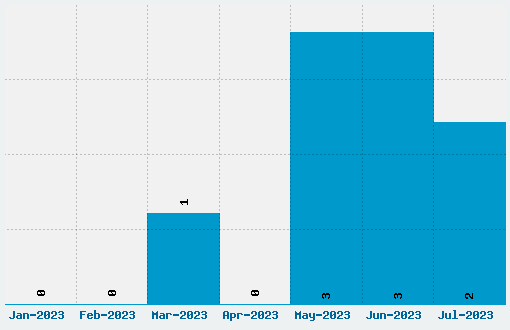