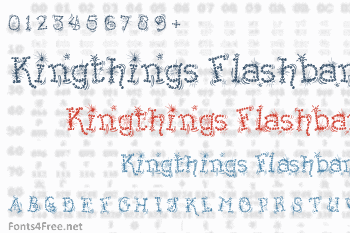 This font is based on Kingthings Whizzbang - I enjoyed making it so much that I only occasionally had time to wonder why The Font Creator Program was struggling - it's about ten times the size of a 'normal' font. This is because fonts are made up of individual bits called glyphs - there are just rather a lot of them... 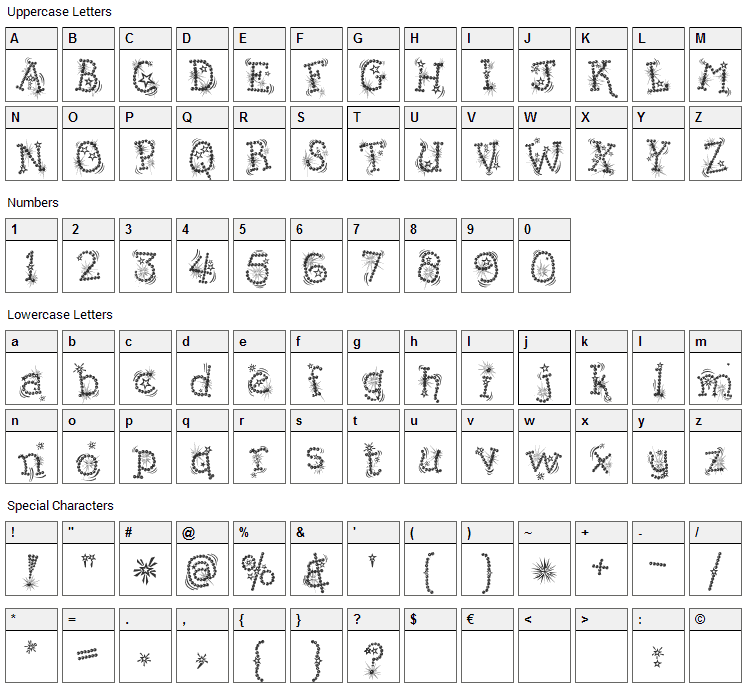 Submit a comment, question or review about Kingthings Flashbang font

Kingthings Flashbang is a fancy, decorative font designed by Kingthings. The font is licensed as Free. The font is free for both personel and commercial usages. In doubt please refer to the readme file in the font package or contact the designer directly from kingthingsfonts.co.uk. 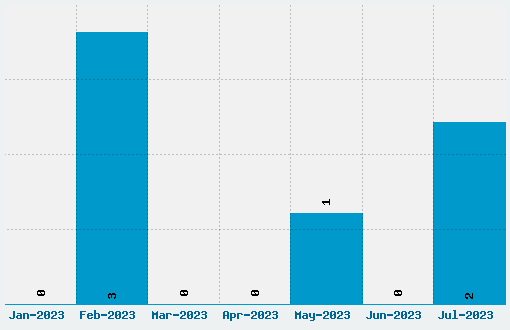