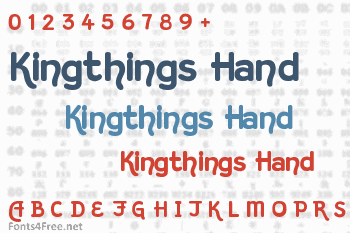 This is based, arrogantly on my own hand writing, when writing up course notes, I thought - hmm, could use voice recognition and a handwriting font... sad really. Then it got sadder 'cos I was asked for something not so bold - although the light version may end up as the normal weight - later! 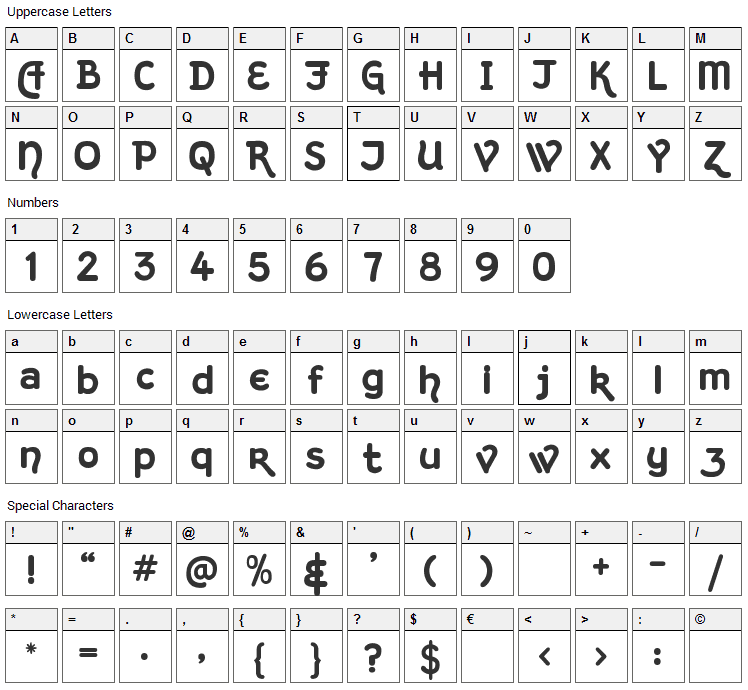 Submit a comment, question or review about Kingthings Hand font

Kingthings Hand is a fancy, decorative font designed by Kingthings. The font is licensed as Free. The font is free for both personel and commercial usages. In doubt please refer to the readme file in the font package or contact the designer directly from kingthingsfonts.co.uk. 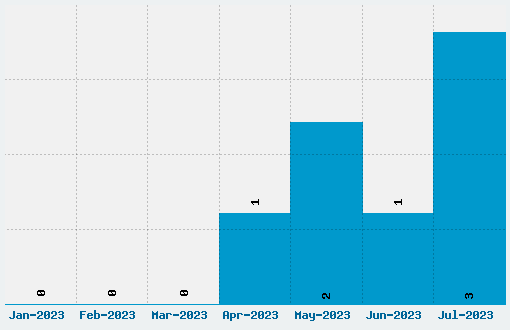