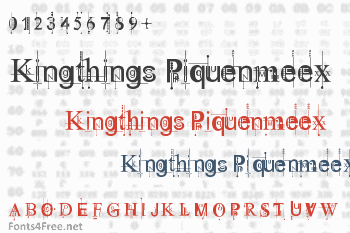 Kingthings Pique'n'meex - A change is as good as a rest - fed up with detailed tweaking of foundation (coming soon) (probably days more like!) I had a funny five minutes and came up with this. I loathe Arial and Times for their ubiquity... of course the main problem is designer laziness - i can do that! 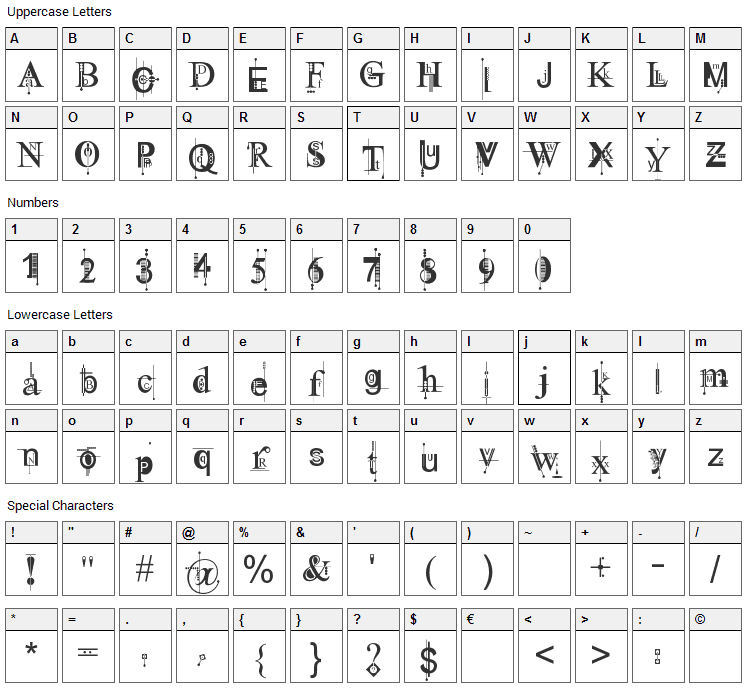 Kingthings Piquenmeex is a fancy, decorative font designed by Kingthings. The font is licensed as Free. The font is free for both personel and commercial usages. In doubt please refer to the readme file in the font package or contact the designer directly from kingthingsfonts.co.uk. 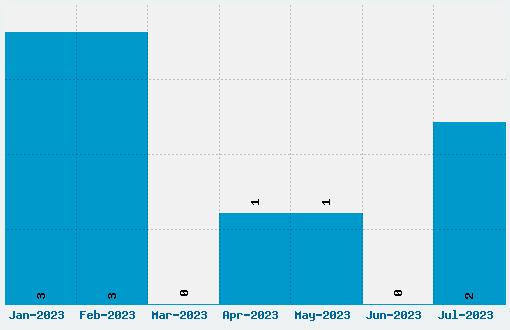