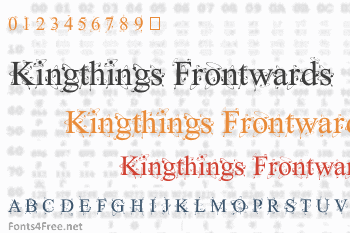 Daft font based on Times New Roman - I claim no copyright to this font and its sibling Kingthings Backwards - they are both intended to be 'filler letters' to be used with the parent font - I can do subversive in a very small way - the odd letter thrown into a letter to a bank manager, makes a grey day very slightly brighter. 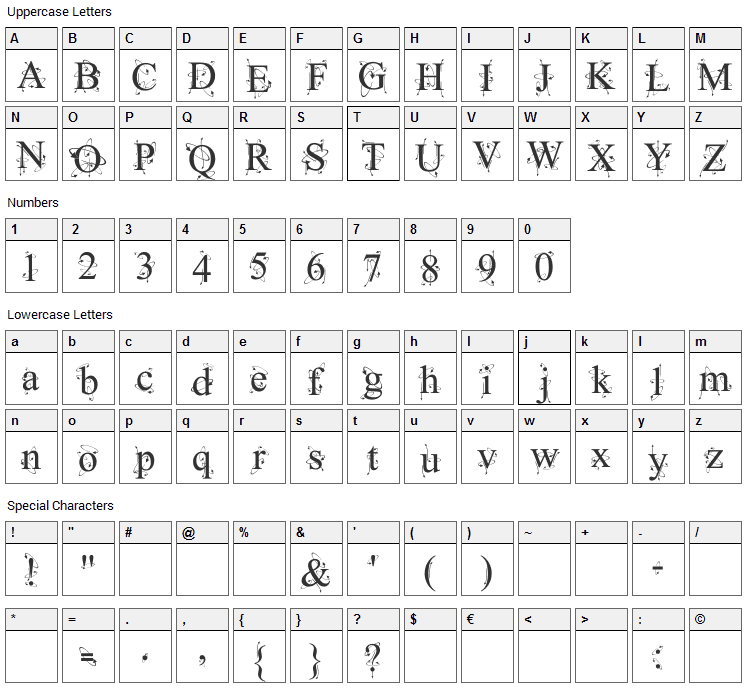 Submit a comment, question or review about Kingthings Frontwards font

Kingthings Frontwards is a fancy, decorative font designed by Kingthings. The font is licensed as Free. The font is free for both personel and commercial usages. In doubt please refer to the readme file in the font package or contact the designer directly from kingthingsfonts.co.uk. 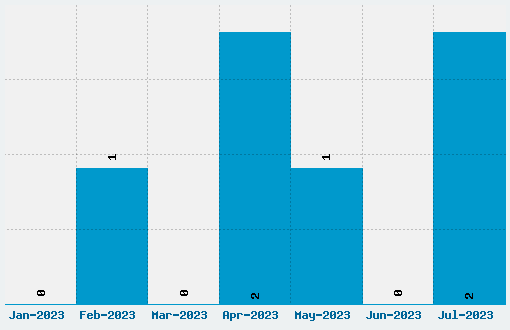