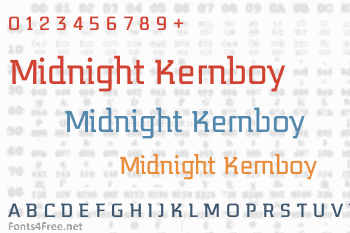 Hello, and thanks for downloading Midnight Kernboy -- a 21st century interpretation of City.

The slab serif, or egyptienne type style, was introduced around 1815 by Vincent Figgins; at the time it was considered the most brilliant typographic invention of the 19th century, and the style quickly established itself as a favorite for headline and poster work. George Trump's City (1930) marked the end of classicism in Egyptienne type the same year it started -- with the pure geometric forms of Memphis (1930), proving once again that classical periods in art never last long...

Or failing a post-modern ironic sense of humor, one might try to reform the monoline squared egyptienne by restructuring it and selectively knocking off serifs. 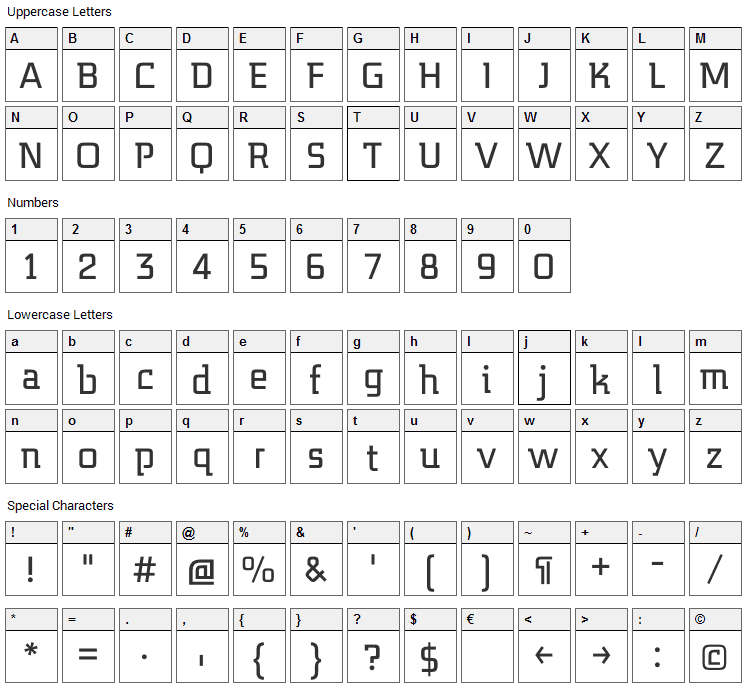 Midnight Kernboy is a basic, serif font designed by Sentinel Type. The font is licensed as Free for personal use. You can download and use the font free for personal projects. For commercial projects please refer to the license file in the package or contact the designer directly from myfonts.com. 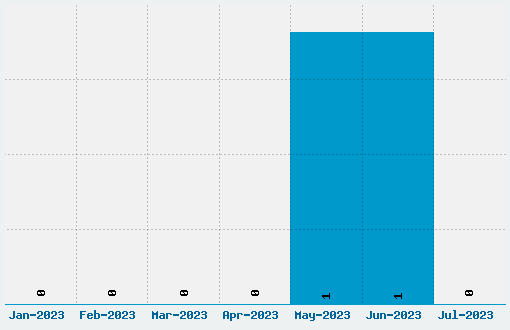