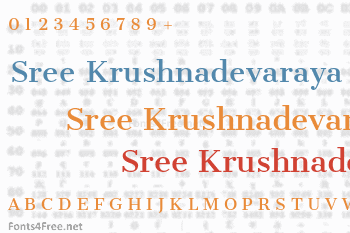 Sree Krushnadevaraya is a Telugu font suitable for headlines, invitations and posters and is best used in large sizes. It is named after the king who encouraged Telugu literature and poetry through his court, Bhuavana-Vijayam.

The Telugu is designed and developed by Purushoth Kumar Guttula in 2013 and made available by Silicon Andhra under the SIL Open Font License v1.1. The Latin is designed by Joana Correia da Silva for Sorkin Type Co, a type foundry in Boston USA, and originally published as Cantata One. The Sree Krushnadevaraya project is led by Appaji Ambarisha Darbha, a type designer based in Hyderabad, India 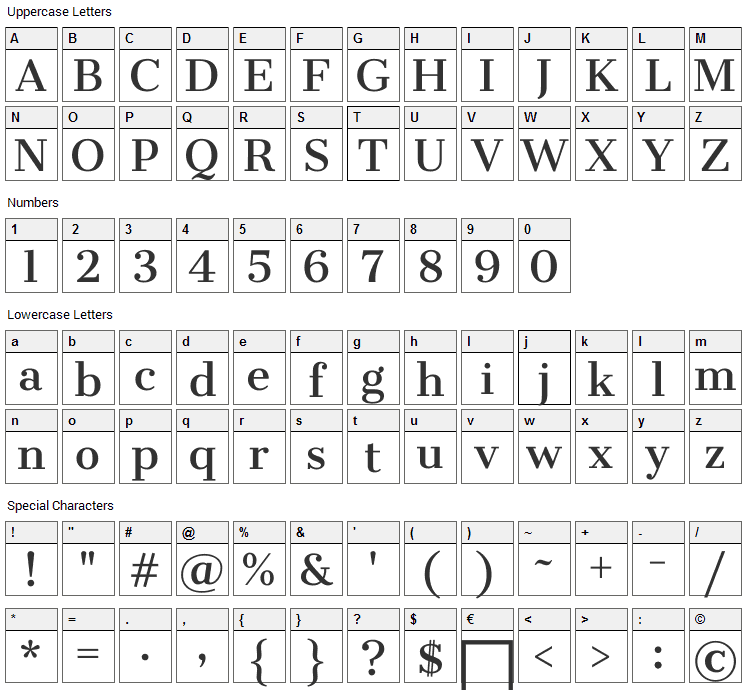 Sree Krushnadevaraya is a basic, serif font designed by Purushoth Kumar Guttula. The font is licensed under SIL Open Font License. The font is free for both personel and commercial usages, modification and distribution. In doubt please refer to the readme file in the font package or contact the designer directly. 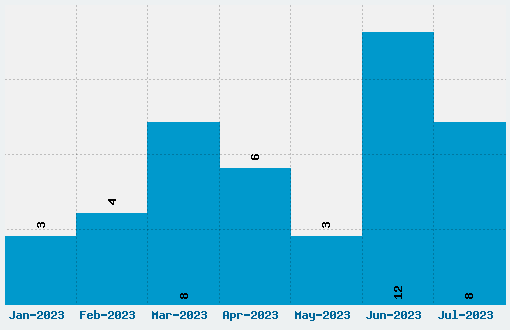