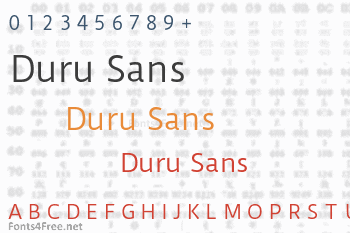 Duru Sans is low contrast a classic 20th century style sans design. Duru Sans is a new take on mixing the humanist urge with the modernist one. Duru Sans also somehow manages to be elegant and a workhorse type at the same time. Duru Sans can be used at a wide range of sizes. 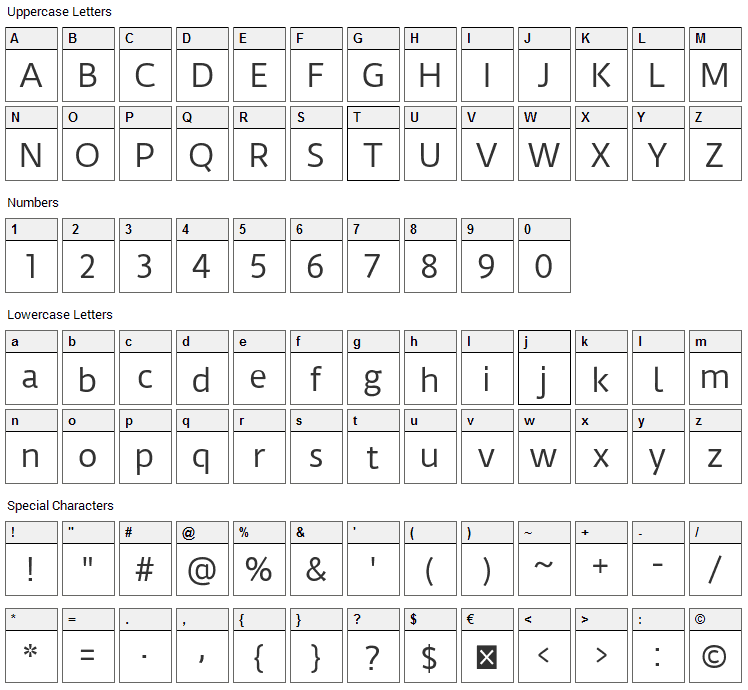 Submit a comment, question or review about Duru Sans font

Duru Sans is a basic, sans-serif font designed by Onur Yazıcıgil. The font is licensed under SIL Open Font License. The font is free for both personel and commercial usages, modification and distribution. In doubt please refer to the readme file in the font package or contact the designer directly from plus.google.com.