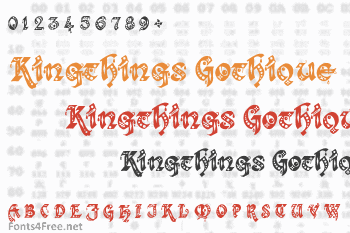 Is based on Kingthings Xander, again it was Anne's prompting that led to this font, she said

"You know, I can't find any fonts that are really different" to use for my Oxfam posters (although a little of this font goes a long way!) Finally I was very pleased with this font, one of my favourites. 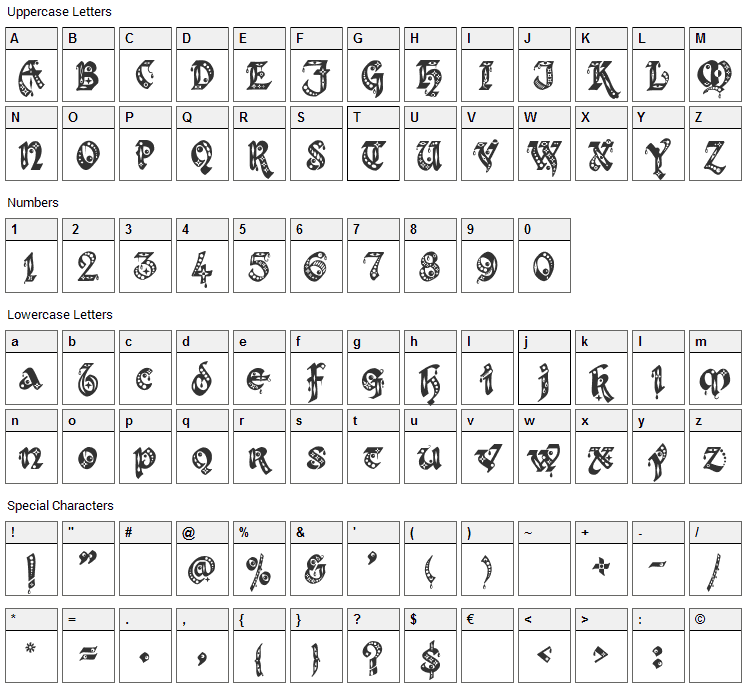 Submit a comment, question or review about Kingthings Gothique font

Kingthings Gothique is a gothic, various font designed by Kingthings. The font is licensed as Free. The font is free for both personel and commercial usages. In doubt please refer to the readme file in the font package or contact the designer directly from kingthingsfonts.co.uk. 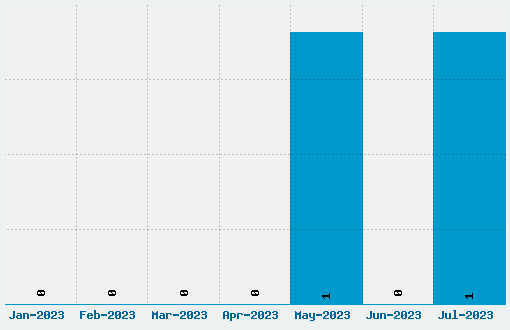