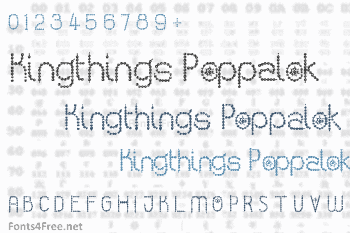 This is based on Kingthings Whizzbang - it is actually Anthea's fault - if you want someone to blame, (and it never hurts), she said, when I showed her whizzbang, -Oh yes, reminds me of those beads you used to get, years ago- - Poppalok beads, I played with them for hours when I was a child - Mum had them in all colours, and some very strange combinations when I had finished! 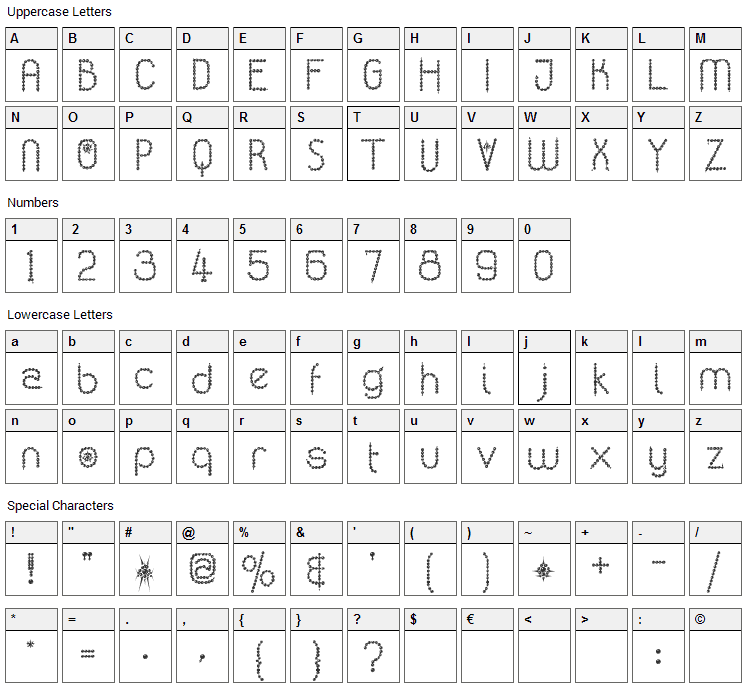 Kingthings Poppalok is a fancy, decorative font designed by Kingthings. The font is licensed as Free. The font is free for both personel and commercial usages. In doubt please refer to the readme file in the font package or contact the designer directly from kingthingsfonts.co.uk.