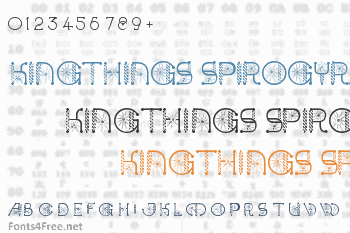 I doodle you know...I remember with wonder, Biology lessons at 'big' school, with Microscopes, and a filamentous pond weed called Spirogyra. There were spirals in it! and a nucleus like a star! and then 35 years later (or so), I doodled Kingthings Spirogyra idly watching TV. 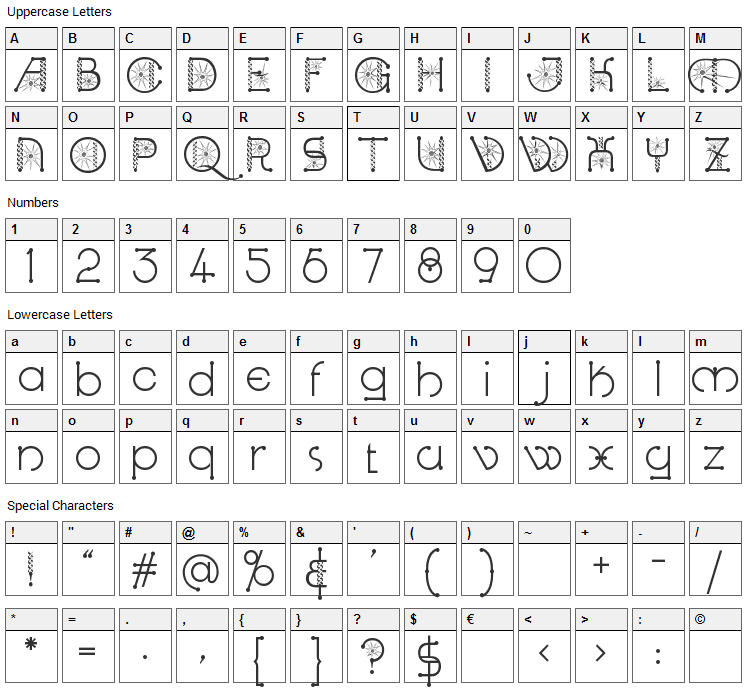 Kingthings Spirogyra is a fancy, decorative font designed by Kingthings. The font is licensed as Free. The font is free for both personel and commercial usages. In doubt please refer to the readme file in the font package or contact the designer directly from kingthingsfonts.co.uk. 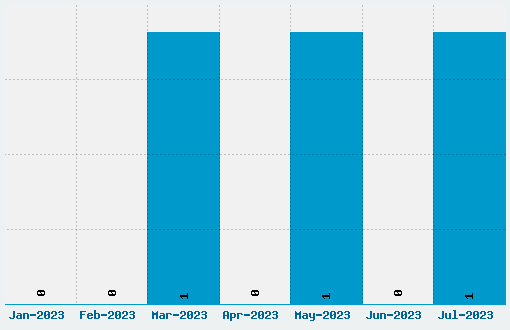