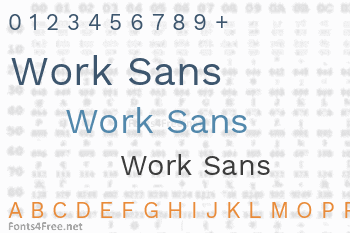 Work Sans is a typeface family based loosely on early Grotesques, such as those by Stephenson Blake, Miller & Richard and Bauerschen Giesserei. The Regular weight and others in the middle of the family are optimised for on-screen text usage at medium-sizes (14px-48px) and can also be used in print design. The fonts closer to the extreme weights are designed more for display use both on the web and in print. Overall, features are simplified and optimised for screen resolutions; for example, diacritic marks are larger than how they would be in print. A version optimised for desktop applications is available from the Work Sans github project page.

The Work Sans project is led by Wei Huang, a type designer from Australia. To contribute, see github.com/weiweihuanghuang/Work-Sans 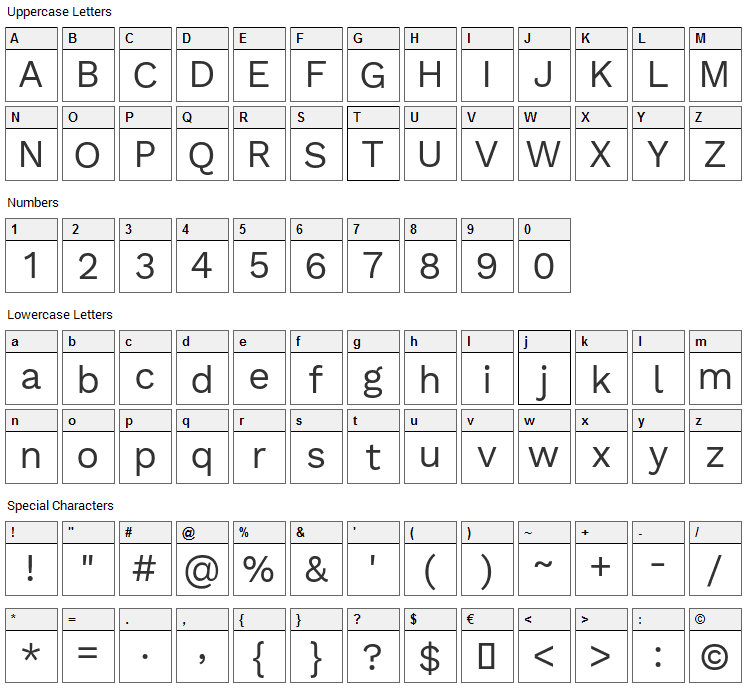 Work Sans is a basic, sans-serif font designed by Wei Huang. The font is licensed under SIL Open Font License. The font is free for both personel and commercial usages, modification and distribution. In doubt please refer to the readme file in the font package or contact the designer directly from plus.google.com. 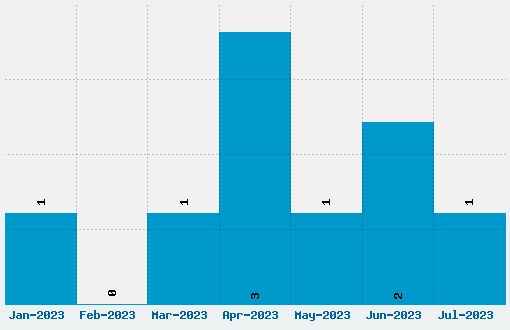