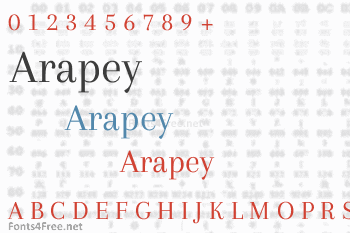 The first sketches of this typography were made during a vacation in Arapey, a small town the north of Uruguay, hence its name.

While this font style has reminiscences of a Bodoni, the structures, soft lines and finishes give the words that use it a calm and distinguished feeling.

The italics are gentle, rhythmic, and bring a special glamour to both text use and titles. 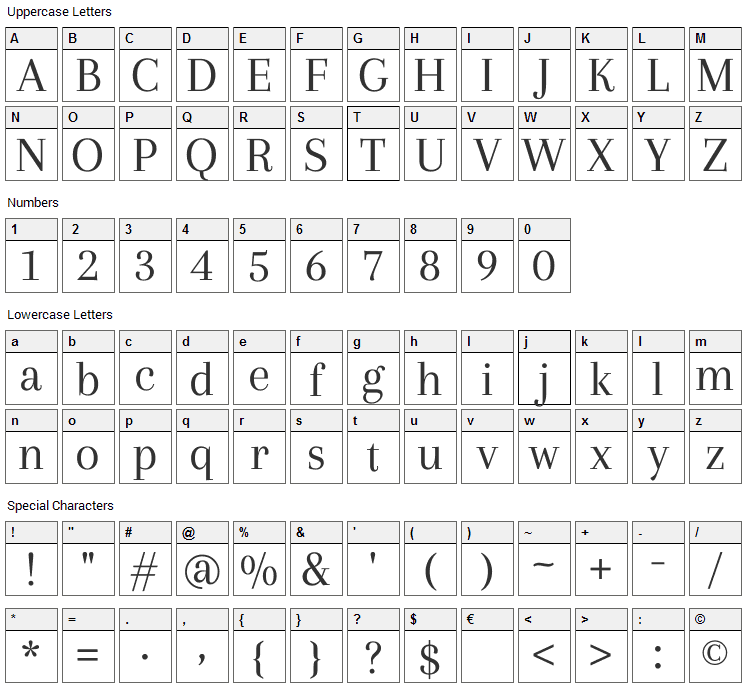 Arapey is a basic, serif font designed by Eduardo Tunni. The font is licensed under SIL Open Font License. The font is free for both personel and commercial usages, modification and distribution. In doubt please refer to the readme file in the font package or contact the designer directly from profiles.google.com. 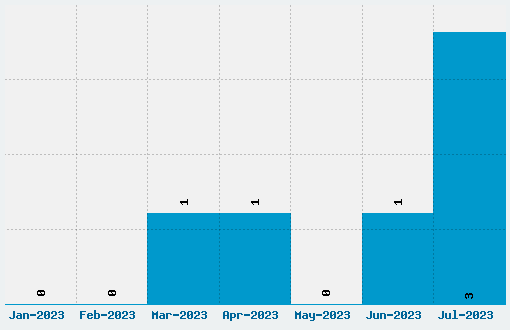