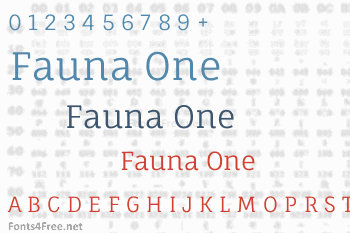 Fauna is a modern typeface with low contrast strokes and soft terminals that form traditional serifs. Its structure is soft and slightly condensed. It reads clearly in paragraph composition and looks beautiful in headlines. 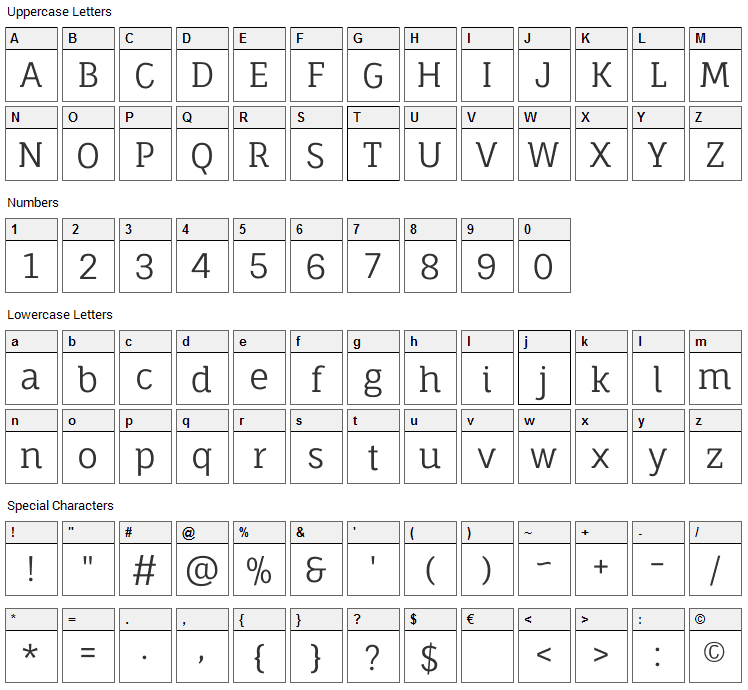 COMMENTS & QUESTIONS ABOUT FAUNA ONE FONT

Fauna One is my favourite font.

Submit a comment, question or review about Fauna One font

Fauna One is a basic, serif font designed by Eduardo Tunni. The font is licensed under SIL Open Font License. The font is free for both personel and commercial usages, modification and distribution. In doubt please refer to the readme file in the font package or contact the designer directly from profiles.google.com.

Fauna One font has been rated 5.0 out of 5 points. A total of 1 votes cast and 1 users reviewed the font. 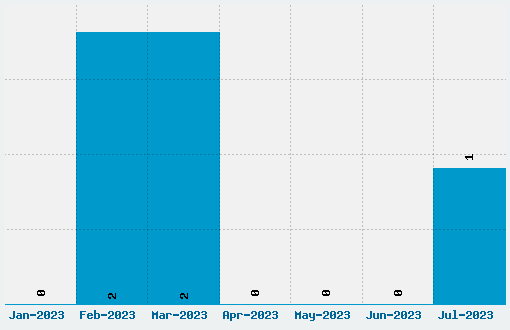