Kurale is a Latin, Cyrillic and Devanagari typeface derived from Gabriela. The Latin and Cyrillic is a serif typeface with soft shapes, and special terminal forms which are shaped like curls. They connect each letter to create attractive word shapes and text blocks with a fine texture. The Devanagari is a modulated design that harmonises with the Latin original. In small bodies of text she works well for reading, and in headlines provides interesting details to catch the eye.

This project is led by Eduardo Tunni, a type designer based in Buenos Aires. To contribute, see github.com/etunni/kurale 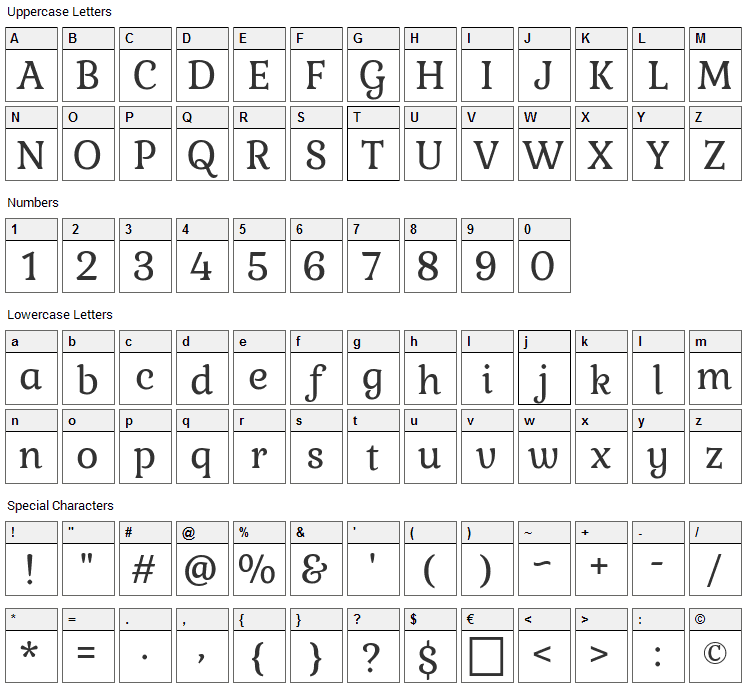 Submit a comment, question or review about Kurale font

Kurale is a basic, serif font designed by Eduardo Tunni. The font is licensed under SIL Open Font License. The font is free for both personel and commercial usages, modification and distribution. In doubt please refer to the readme file in the font package or contact the designer directly from profiles.google.com. 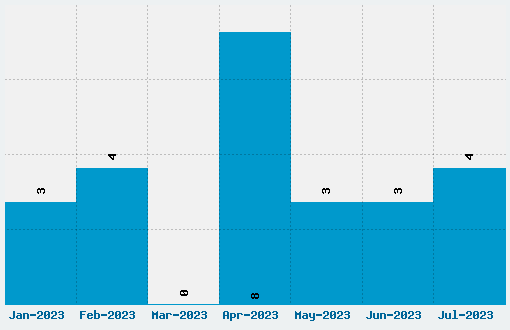