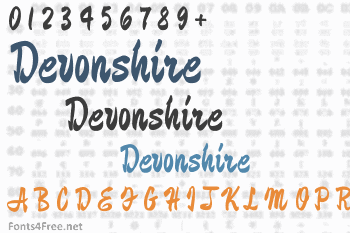 Devonshire is a non-connecting brush script typeface of medium weight. Its playful brush letterforms are reminiscent of old sign painter scripts, while being restricted to none of the rules of a connecting script font, allowing it to visually dance. 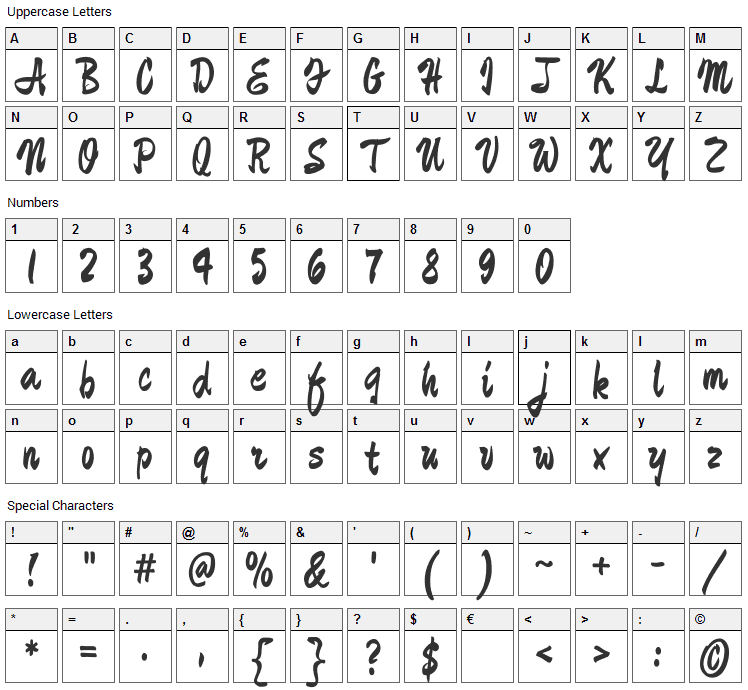 Devonshire is a script, various font designed by Astigmatic. The font is licensed under SIL Open Font License. The font is free for both personel and commercial usages, modification and distribution. In doubt please refer to the readme file in the font package or contact the designer directly from astigmatic.com.

Devonshire font has been rated 4.0 out of 5 points. A total of 1 votes cast and 0 users reviewed the font. 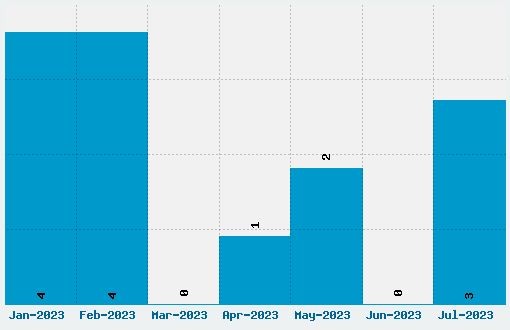