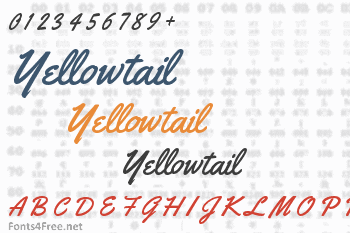 Yellowtail is an old school flavored flat brush script typeface of medium weight. It's mix of connecting and non-connecting letterforms lend to its unique look and legibility. Yellowtail nods to classic 1930's typestyles like Gillies Gothic & Kaufmann, yet has the loose visual cadence of sign painter scripts. 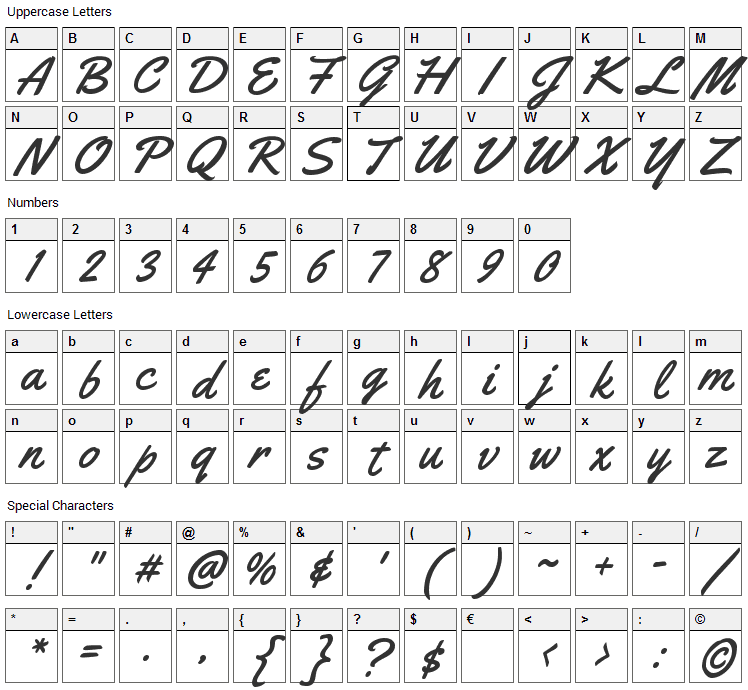 Submit a comment, question or review about Yellowtail font

Yellowtail is a script, various font designed by Astigmatic. The font is licensed under Apache License. The font is free for both personel and commercial usages, modification and distribution. In doubt please refer to the readme file in the font package or contact the designer directly from astigmatic.com. 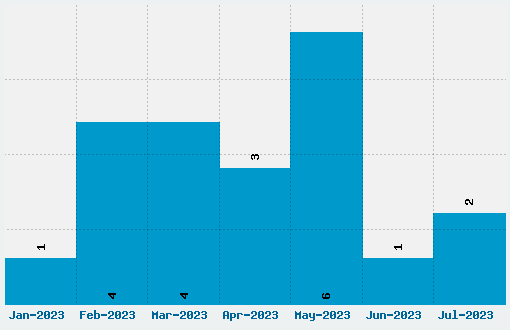