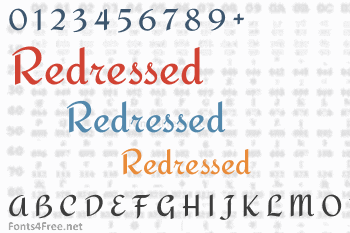 Redressed is a medium weight typeface which blends script and italic letterforms together in an upright non-connecting style. Open spacing and stylish letterforms lend themselves to titling, but also to clean legibility at smaller sizes as body copy. 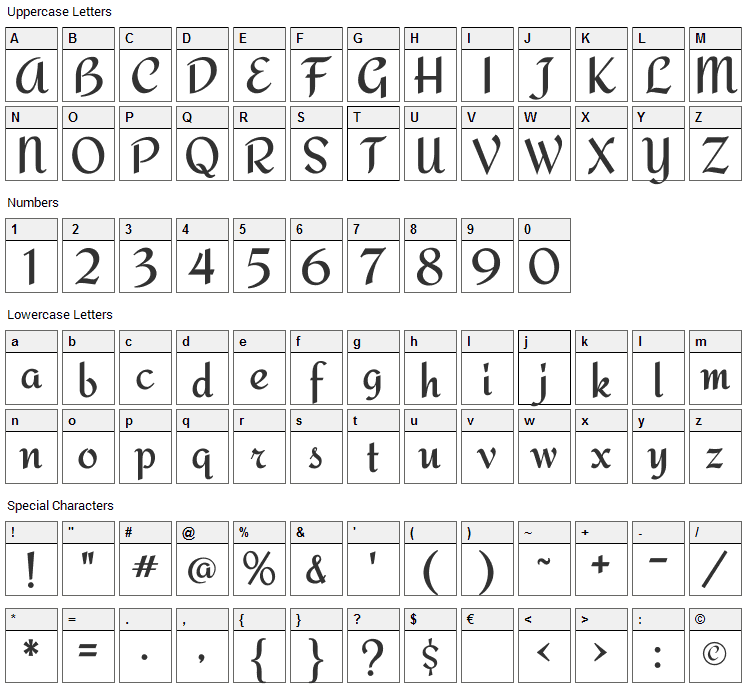 Redressed is a script, various font designed by Astigmatic. The font is licensed under Apache License. The font is free for both personel and commercial usages, modification and distribution. In doubt please refer to the readme file in the font package or contact the designer directly from astigmatic.com. 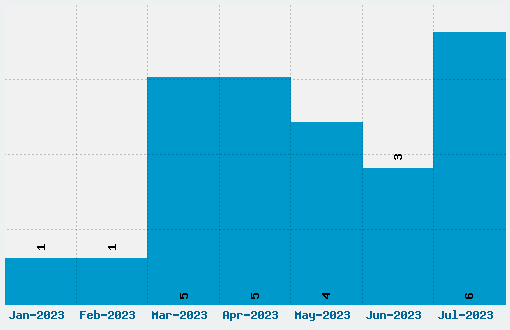