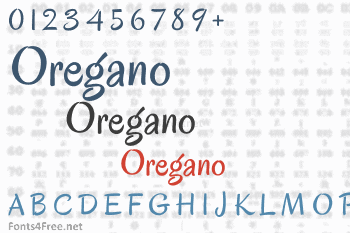 The Oregano family is based on cartoon style lettering of calligrapher and logo designer Rand Holub. This style of hand lettering adorned many retro brochures and advertisements of the late 40's through the 1960's.

This approachable vintage spunk-filled lettering style exudes a casual and care free flavor perfect for both on screen and printed materials. 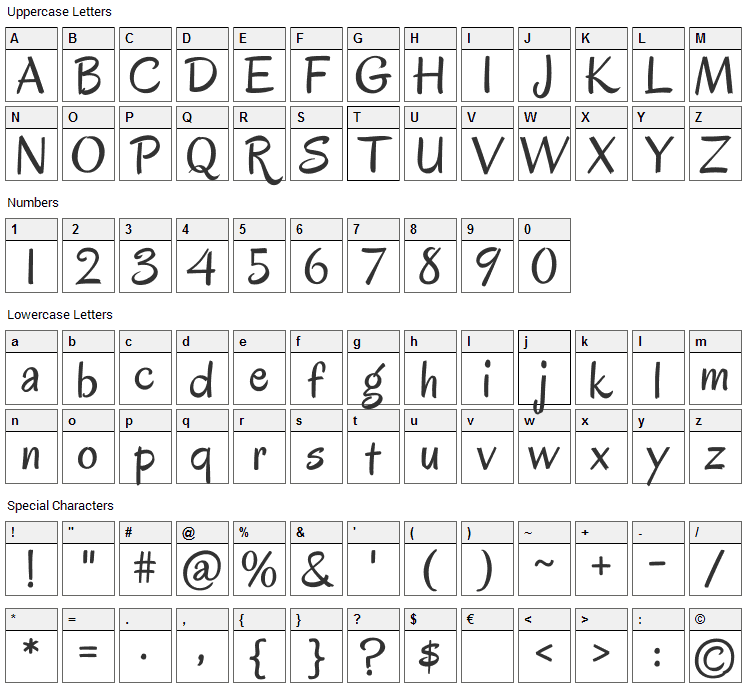 Oregano is a script, various font designed by Astigmatic. The font is licensed under SIL Open Font License. The font is free for both personel and commercial usages, modification and distribution. In doubt please refer to the readme file in the font package or contact the designer directly from astigmatic.com.

Oregano font has been rated 5.0 out of 5 points. A total of 1 votes cast and 0 users reviewed the font. 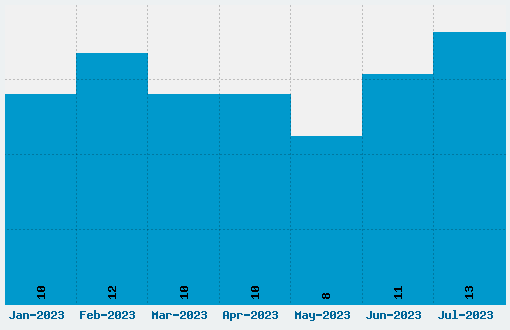