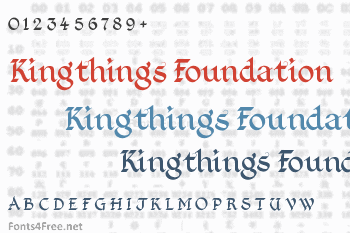 This was the first font I started, it has taken years to get even slightly finished. It is base upon the first Calligraphic foundation hand that I learned whilst at school... Holders and Reservoirs, Mitchell round hand pens and black Indian ink - Oooo! Luverly! 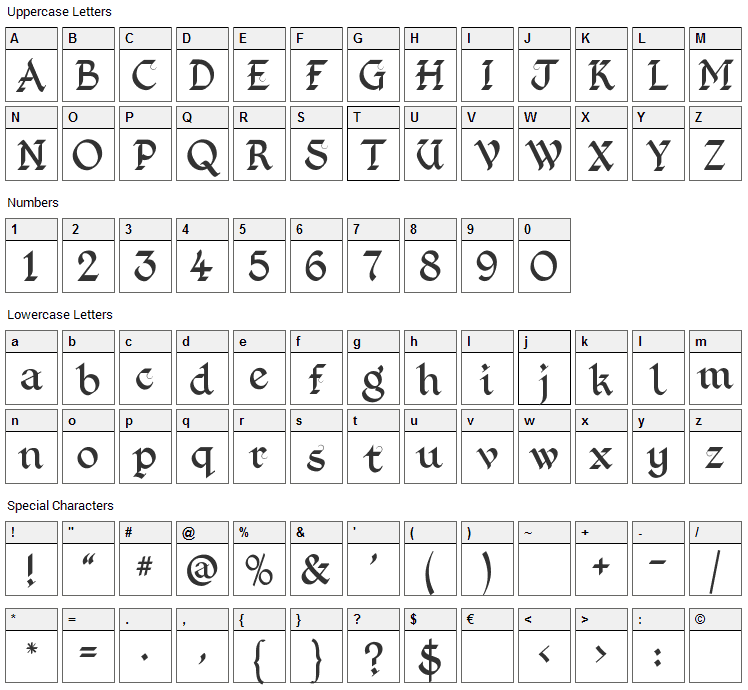 Kingthings Foundation is a fancy, various font designed by Kingthings. The font is licensed as Free. The font is free for both personel and commercial usages. In doubt please refer to the readme file in the font package or contact the designer directly from kingthingsfonts.co.uk. 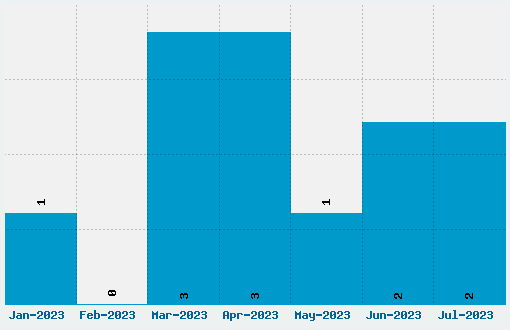