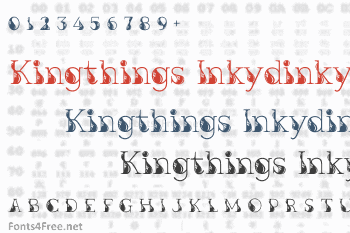 I am making a font called Kingthings Serifique (well, that's what it's called this morning) - I got side tracked - again! I was filling and testing fountain pens for the Charity Shop in which I work... Mother always said I'm a filthy Herbert. Doesn't a little Ink go a long way? 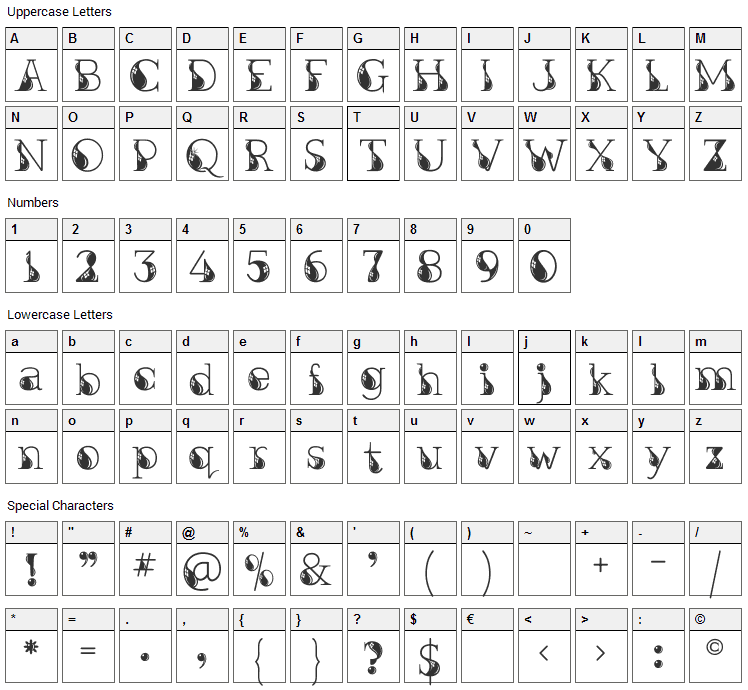 Submit a comment, question or review about Kingthings Inkydinky font

Kingthings Inkydinky is a fancy, various font designed by Kingthings. The font is licensed as Free. The font is free for both personel and commercial usages. In doubt please refer to the readme file in the font package or contact the designer directly from kingthingsfonts.co.uk. 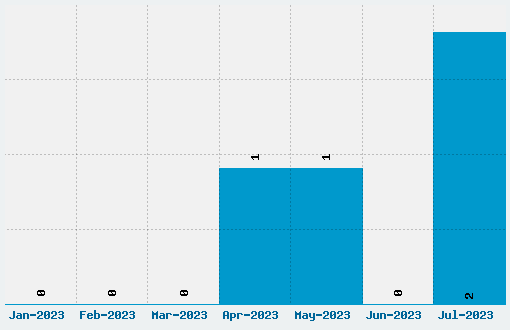