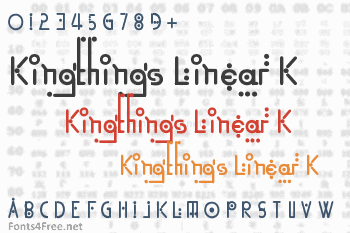 I wanted to make a font with the simplest possible forms that I could use over and over again in font creator - like stick drawings - just lines, hence linear. I may come back to it - haven't really worked out where I want it to go - and it hasn't expressed a preference... Looks nasty though which is always a start! 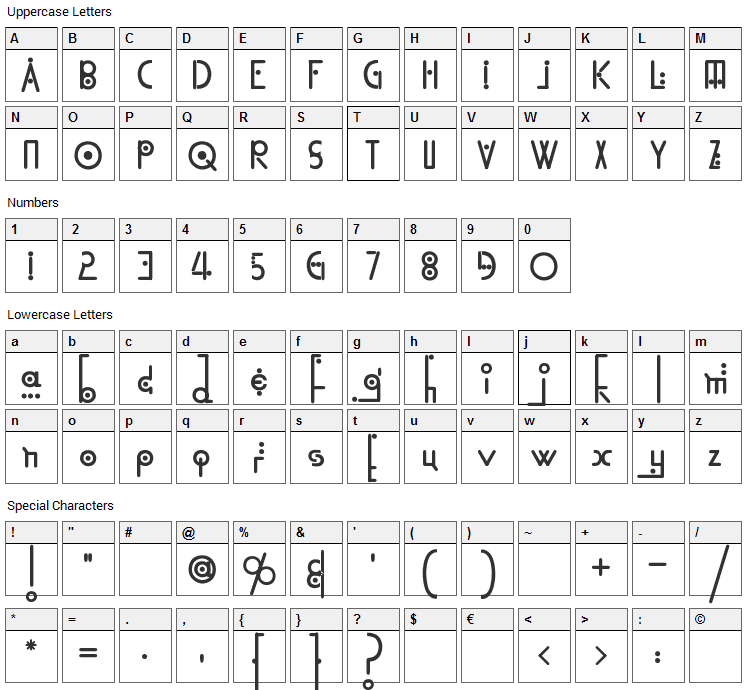 Kingthings Linear K is a fancy, various font designed by Kingthings. The font is licensed as Free. The font is free for both personel and commercial usages. In doubt please refer to the readme file in the font package or contact the designer directly from kingthingsfonts.co.uk. 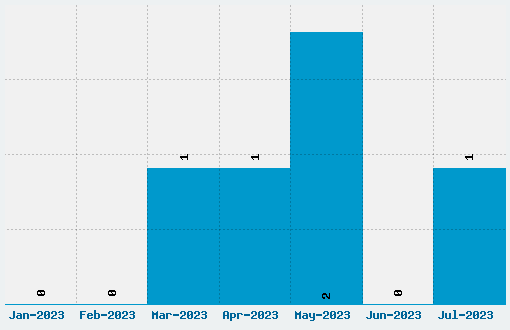