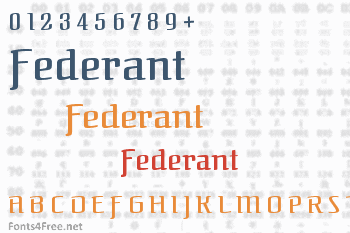 Federant revives the Reklameschrift typeface Feder Antiqua by Otto Ludwig Nägele (1911). The main challenge of designing a modern interpretation was to balance between applying visual corrections for overall consistency and staying close to the original source. In certain cases the historical authenticy was sacrificed in favour of an even typographic color.

This project required research of historic type specimens in search for the missing letterforms. The unusual interpretation of the Yen currency symbol can be found in typefaces of that period. 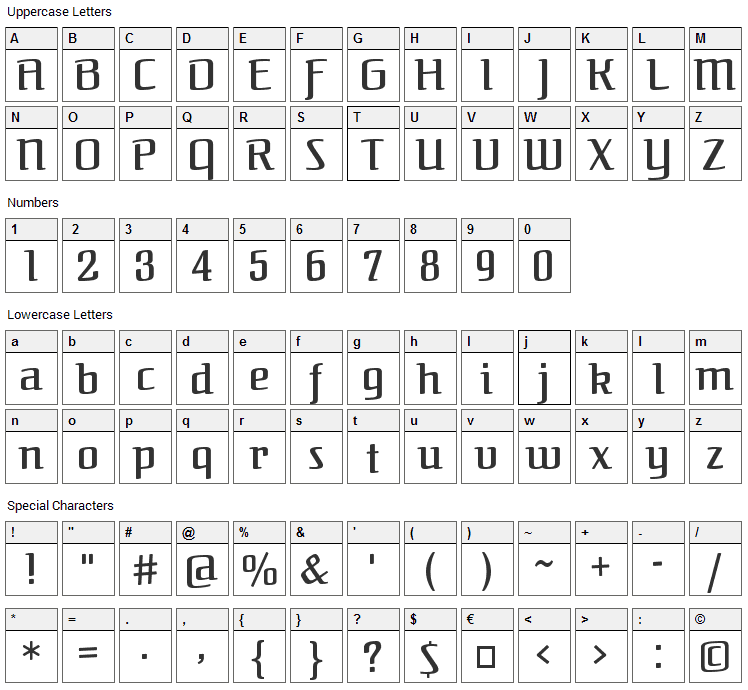 Federant is a basic, serif font designed by Cyreal. The font is licensed under SIL Open Font License. The font is free for both personel and commercial usages, modification and distribution. In doubt please refer to the readme file in the font package or contact the designer directly from cyreal.org. 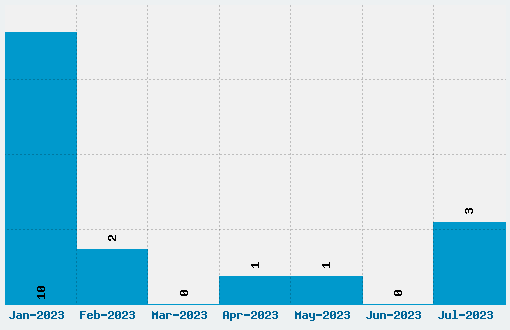