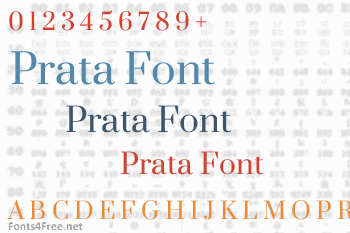 Prata is an elegant Didone typeface with sharp features and organic teardrops. There is a certain tension in the contrast of its virile serifs and soft refined curves. Its triangular serifs complement and accent the thin strokes, and the high contrast means it will work best in display sizes.

Designed by Ivan Petrov for Cyreal. 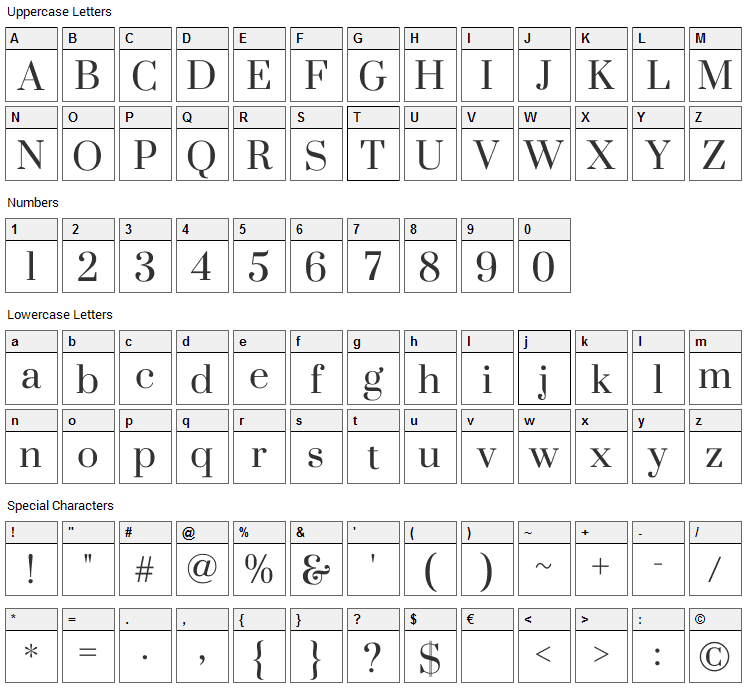 Prata is a basic, serif font designed by Cyreal. The font is licensed under SIL Open Font License. The font is free for both personel and commercial usages, modification and distribution. In doubt please refer to the readme file in the font package or contact the designer directly from cyreal.org.

Prata font has been rated 2.0 out of 5 points. A total of 1 votes cast and 0 users reviewed the font.