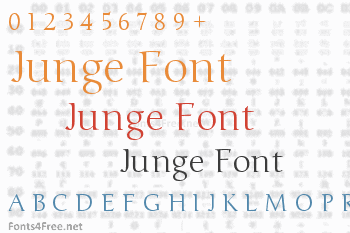 Junge is an elegant and slim text typeface inspired by the calligraphy of Günther Junge. Thanks to a combination of features it performs equally well in most ranges. At small sizes it builds the impression of flittering strokes. In large headlines its refined detailing become visible. It is not as strictly structured as a text typeface, and has subtle irregularities reminiscent of its calligraphic origin. Junge is designed by Alexei Vanyashin (@avanyashin) 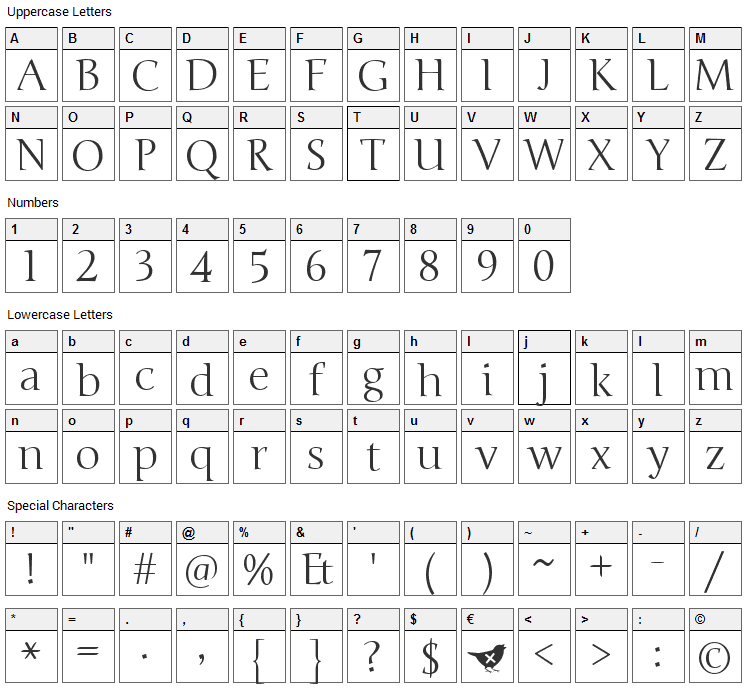 Junge is a basic, serif font designed by Cyreal. The font is licensed under SIL Open Font License. The font is free for both personel and commercial usages, modification and distribution. In doubt please refer to the readme file in the font package or contact the designer directly from cyreal.org.

Junge font has been rated 4.0 out of 5 points. A total of 1 votes cast and 0 users reviewed the font. 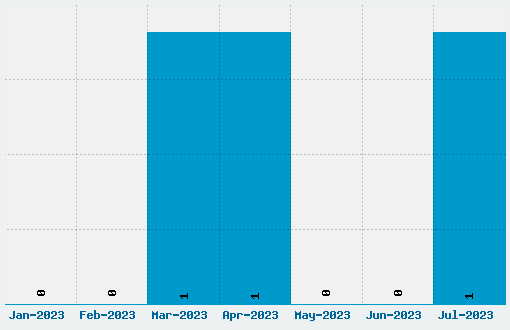